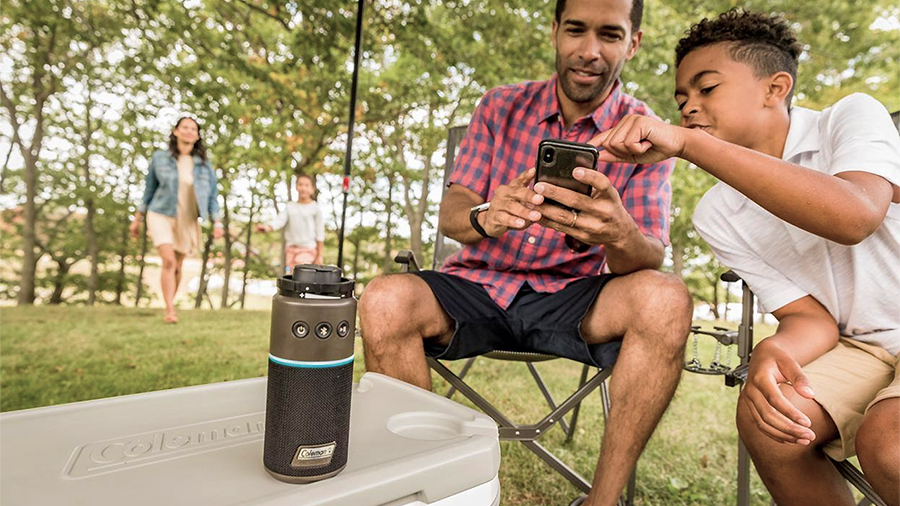 “Just like other businesses that were negatively impacted by the pandemic last year, we saw a significant acceleration in Outdoor & Recreation as core sales increased 25 percent, with growth in every region and every major category,” said Ravi Saligram, Newell’s president and CEO, on a conference call with analysts.

The 25 percent gain in core sales growth builds on the 7 percent core gain in its first quarter that was driven by strength in Coleman’s equipment categories such as coolers, tents and stoves. Strong growth at Coleman continued in the second quarter. 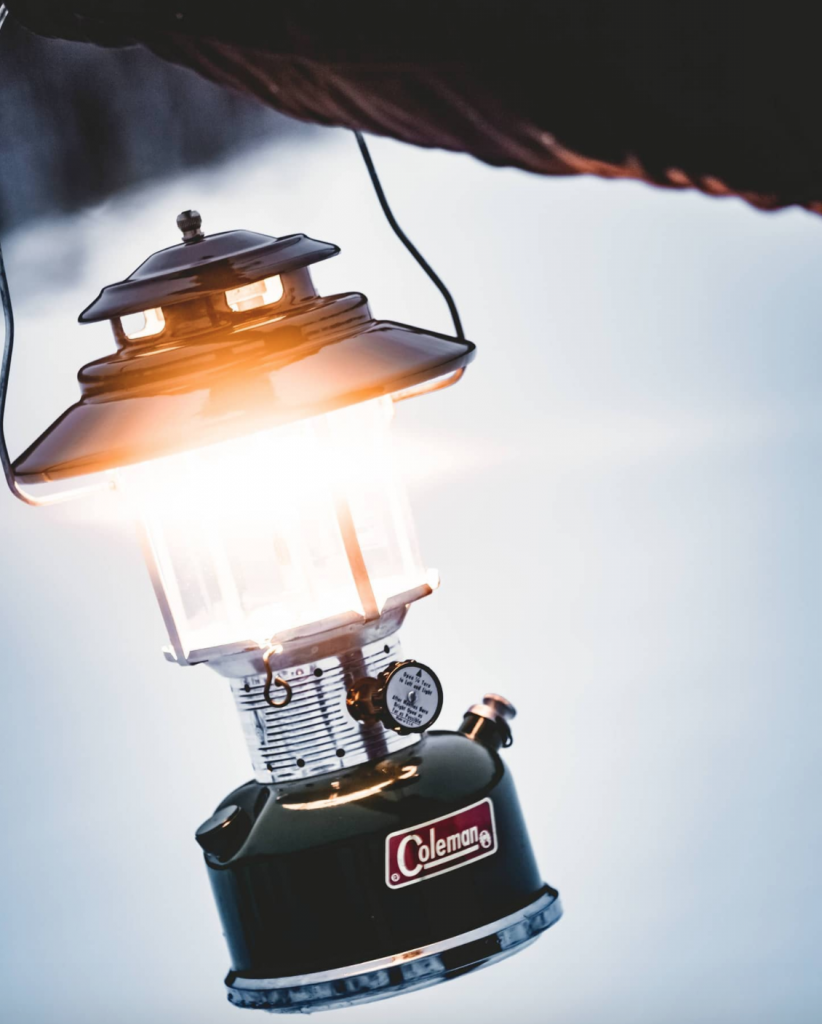 Saligram said, “Coleman, the largest brand in this business unit, delivered terrific results as one of the largest contributors to the company’s top-line growth this quarter.”

He added that Coleman’s “The Outside is Calling” campaign is bolstering the outdoor equipment category for Coleman.

The Outdoor & Recreation segment also saw a resurgence in sales growth for its on-the-go beverage brands, which include Contigo and Bubba, and its technical apparel businesses, which include Marmot and Ex Officio. Saligram said the turnaround in the categories was “driven by robust demand.”

He added, “In beverage, Contigo’s newly launched product lines are off to a strong start and are driving share gains in the hydration category.”

The beverage business had been expected to rebound as on-the-go activities such as team sports pick up and schools reopen.

Companywide, Newell’s sales were $2.7 billion, a 28.3 percent increase compared to the prior-year period, as core sales growth of 25.4 percent and favorable foreign exchange were slightly offset by the impact of business and retail store exits. Net sales were 9.2 percent above the second quarter 2019 level.