Inside The Call: CODI Sees Sizeable Whitespace For BOA Acquisition 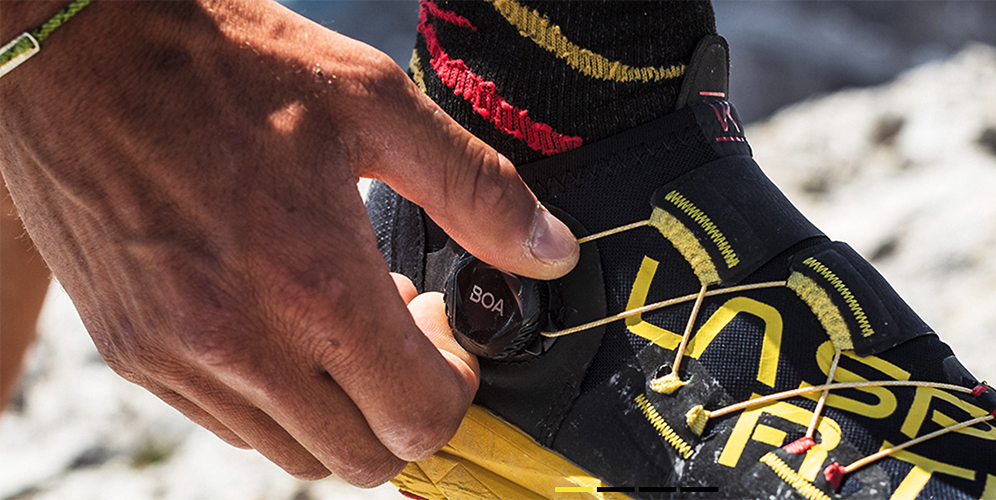 In what sounds like bad news for shoelaces, Compass Diversified (CODI) told analysts its acquisition of BOA Technology is supported by its belief that BOA’s growth is just getting started.

Elias Sabo, CEO, on a conference call with analysts, said BOA is expected to be among “the fastest growth businesses in our portfolio,” alongside 511 and Marucci Sports.

“We believe BOA is an ideal addition to our diverse holdings and will benefit from our significant experience helping companies in the outdoor and athletic industries grow across channels and execute their strategic priorities similar to 511, Velocity Outdoor, Liberty Safe, and previously Camelbak and Fox Factory,” said Sabo.

CODI’s business holdings include 5.11, Liberty Safe, Marucci Sports, Velocity Outdoor in the active lifestyle space, Advanced Circuits, Arnold Magnetic Technologies, Ergobaby, Foam Fabricators, and Sterno. Camelbak was sold and Fox Factory spun off in an IPO in the summer of 2013. 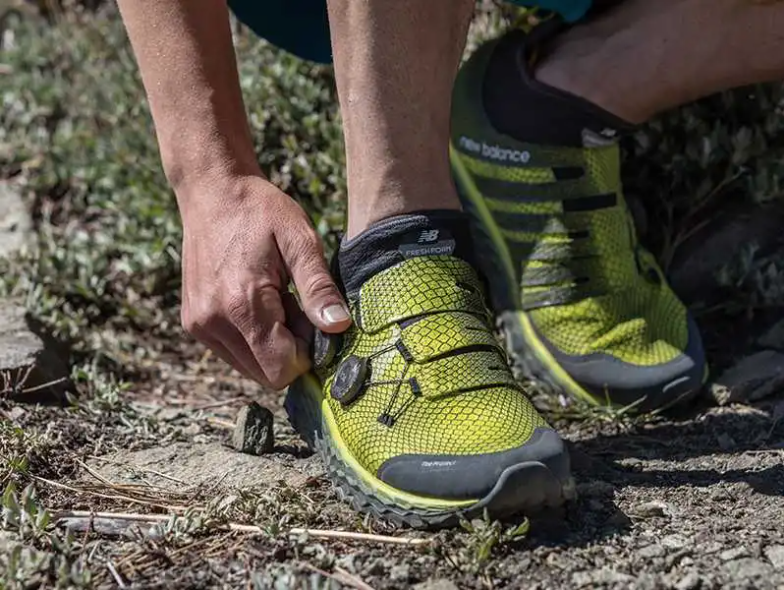 Sabo cited three strategic reasons behind its acquisition of BOA.

Initial testing shows improved performance that is statistically significant. BOA is continuing to pursue peer-reviewed white papers that further underscore and validate its findings. BOA also has 160 issued patents with 85 pending. Said Pat Maciariello, COO of patents, “This is a clear competitive advantage, creating a significant barrier to entry and helping to protect its best in class product innovation”.

BOA’s rotational bio-based system eliminates the need for laces, buckles or straps. Said Maciariello, “With just one hand, users can get unmatched precision and micro-adjustability offering a fast, effortless precision fit that improves performance for elite athletes and enthusiasts alike.”

BOA Technology, founded in 2001 with an initial focus on snowboarders, offers a broad range of applications for other categories including cycling, golf, trail, hiking, mountaineering, running, court sports, workwear, and medical. More than 400 global brand partners have integrated its fit system into their performance footwear. The technology also works with headwear and medical bracing products, but over 90 percent of the fit systems are currently used in footwear.

BOA’s international presence can be found in about 75 percent of its products used in end markets outside of North America. Sabo said its international grown has driven demand for premium products particularly in the Asian market and in growth categories such as golf and cycling.

At the close of the transaction, Neville and his team will continue to lead BOA and retain its headquarters in Denver, CO with operations in Austria, China, Japan, and South Korea. 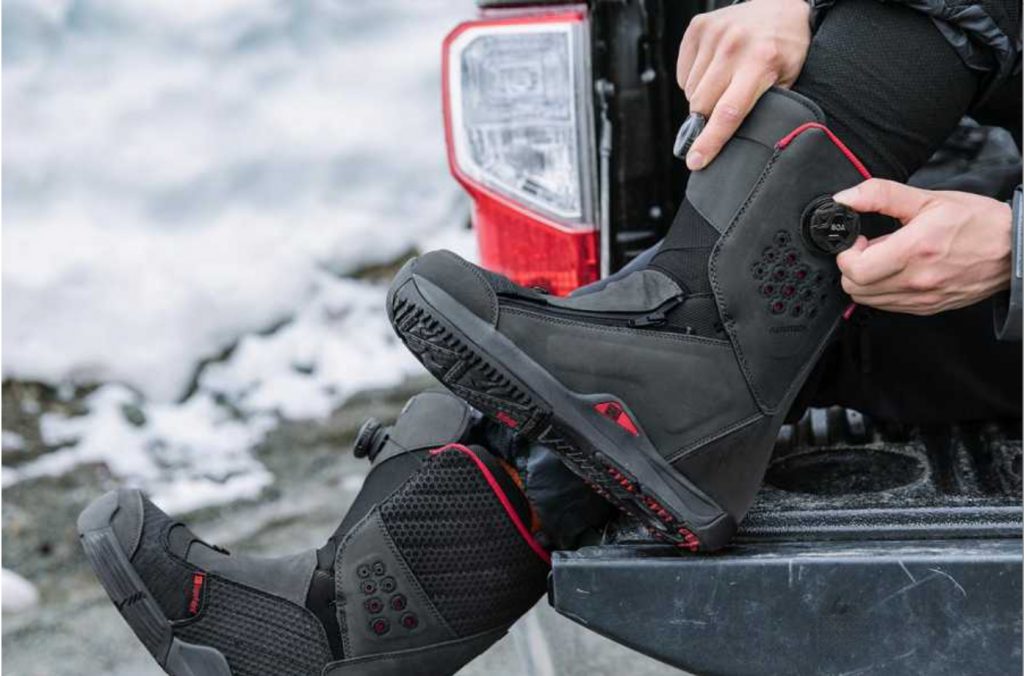 18 Percent CAGR From 2017 To 2019
In recent years, BOA’s business has shown consistent growth at 18 percent on a compounded annual growth rate (CAGR) for the period 2017 through 2019. Over the past year, revenue exceeded $100 million with approximately $30 million of adjusted EBITDA.

BOA’s EBITDA margins are around 30 percent and benefit from low capital expenditures at about 4 percent of sales. BOA also shows negative working capital.

As expected, BOA’s 2020’s financial performance has been negatively impacted by COVID-19, but its revenues are currently tracking to roughly flat against its 2019 numbers. Ryan Faulkingham, EVP and CFO, said BOA’s team “has expertly navigated the initial impact [from COVID-19] and continues to be well-positioned. We believe that products with BOA’s fit system have performed better than the overall end markets they sell into.”

The $454 million CODI deal, which excludes working capital and certain other adjustments upon closing, is expected to close before October 31, 2020. As part of the transaction, BOA’s management team will roll over approximately $62 million and become approximately 18 percent equity owners in BOA’S business.

Additionally, CODI will reduce management fees on BOA’s assets by half, or $5.7 million, through the end of 2021 to support cash flow in light of COVID-19’s ongoing impact to its business. The transaction is estimated to be $10 million CAD (cash available for distribution) accretive in 2021.

Including the results of BOA and Marucci Sports, acquired in April, adjusted EBITDA for the trailing 12 months ended June 30, 2020, is $276 million. Total outstanding indebtedness after the BOA acquisition closes will be approximately $900 million, bringing total leverage to approximately 3.3 times.

The CEO said negotiations started prior to the onset of COVID-19 and Sabo believes CODI’s permanent capital model proved to be a competitive advantage in closing the deal. He elaborated, “By funding deals off our balance sheet rather than relying on third-party capital, we have certainty of financing and increased visibility to closure at a time when other industry players have struggled with debt financing due to market uncertainty.”

He noted that over the last year CODI took advantage of market conditions to sell two slower-growth businesses, Manitoba Harvest and Clean Earth, with the proceeds used to repay debt and strengthen its balance sheet. This year CODI will acquire “two highly aspirational and rapidly growing consumer businesses” in Marucci and BOA Technology.

Sabo also said CODI remains open to more acquisitions. He added, “Now that earnings are compressed across most companies due to the pandemic, we think now’s a great time to be putting money to work. And we don’t know how long that window is going to stay open and available to us.”