Inside The Call: Clarus Finds Inventory Investments Paying Off 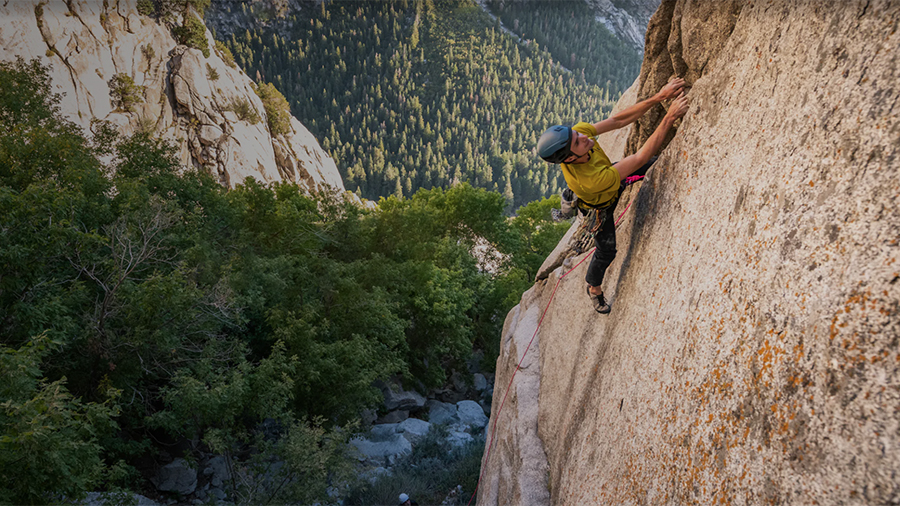 Clarus Corp. said aggressive inventory investments are helping navigate what John Walbrecht, president, described as “the toughest supply chain environment in our history” to support outsized Q3 growth in both its Black Diamond and bullet/ammunition businesses.

In the quarter ended September 30, sales rose 69.0 percent to $109 million. The increase includes a revenue contribution of approximately $13.2 million from Barnes, acquired in October 2020, and Rhino-Rack acquired in July 2021. On a proforma basis, sales were up 18 percent.

Adjusted EBITDA in the third quarter vaulted 110.9 percent to $19.2 million. Results were in line with an earnings update provided on October 18. Before the update, Wall Street’s consensus guidance called for sales of $99.6 million and adjusted EBITDA of $14.8 million.

Gross margins increased 240 basis points year-over-year and 520 basis points to 38.8 percent on an adjusted basis due to improvements in channel and product mix.

Inventory Investments Offset Supply Chain Disruption
To manage the supply chain constraints, Clarus is working closely with its supply chain partners and using its strong balance sheet to increase product availability to keep pace with strong demand. For Black Diamond, an additional $5 million of inventory is being carried in an effort to offset the current elongated process of moving inventory from supply chain partners to the brand’s warehouses.

EVP and CFO, Aaron Kuehne, said on the call, “Although it has resulted in higher levels of working capital, we are confident that our strategy of increasing the size of our pipeline will better position us to satisfy demand with higher levels of fulfillment and in a timelier manner. Our past two quarters’ results prove this strategy is working.”

In the same manner, the baseline inventory levels of its Sierra and Barnes bullets and ammunition business were purposely increased by an additional $8 million with a focus on raw material and component availability. Kuehne said, “This has enabled us to protect our supply chains and corresponding production of core items, as well as opportunistically hedging the cost of rising commodities. Such benefits are partially reflected in our reported gross margins.”

Walbrecht also said Clarus’ size relative to some of the larger outdoor players has allowed the company to be nimbler and “quickly pivot and adapt in a dynamic environment” to support the improved results.

Said Walbrecht, “Our brands are gaining market share across all of our leading categories and bookings remained strong across our portfolio as we head into 2022.”

North America experienced the most pronounced growth, benefiting from the recovery in the outdoor space. Clarus believes Black Diamond is taking market share by being able to fulfill inventory across core categories. This was especially in national accounts with that business growing 82 percent in the quarter.

By category, double-digit gains were seen in ski, up 20 percent; mountain, up 18 percent; and climb, ahead 14 percent. Hard goods growth of 19 percent was driven by double-digit and triple-digit growth across the product portfolio, including skis, lighting, climbing shoes, harnesses, t-poles, and gloves. Footwear and apparel businesses, including in business categories above, were up 33 percent and 20 percent, respectively.

Apparel remained the fastest-growing with the help of innovations such as next-generation material and advancement in technical aspects. Across the BD brand, over 150 new products are set to be launched for 2022, ranging from skis and snow safety equipment to climb, hard goods, apparel, footwear, packs, headlamps, and trekking poles.

With a priority on inventory allocation to wholesale partners, the low double-digit growth in its direct-to-consumer business was lower than the brand has been seeing. The Black Diamond brand continues to prioritize accelerated e-commerce growth and store openings with openings in coming months planned for Jackson, WY; Burlington, VT; and Bend, OR.

Sierra’s Q3 Revenues Double
Clarus’ Sierra segment, which includes both the Sierra and Barnes brands, generated sales in the quarter of $30.3 million, up 100 percent from Q320.

The $2 million, or 13 percent year-over-year, increase in the Sierra brand was due to strong domestic demand for its industrial OEM products and continued strength in ammo. Sierra’s ammunition business was up nearly 140 percent in the quarter. Nearly 40 percent of Sierra sales were through ammunition in the quarter, up from a goal of 10 percent.

The bullet/ammunition segment is also now starting to work on commercializing two years of R&D innovations that had been put on pause with new ammo classifications and other innovations coming down the pipeline for late 2022 and 2023. Said Walbrecht, “This strategy continues to be critical as we seek to further reinforce our position in the marketplace as the leading provider of specialty premium bullets and ammunition.”

Rhino-Rack Generates Q3 Sales Of $19.6 million
Rhino-Rack contributed $19.6 million of sales in Q3, which was better than expected given that Australia, the brand’s dominant market, was in severe COVID-lock down the entire quarter. Strong year-over-year growth was seen in New Zealand as well in the U.S., albeit from a small base.

“To date, we’ve had many positive conversations with potential new retail partners in North America,” said Walbrecht. “This has traditionally been a space served by the auto aftermarket, but given the growth of the category, it’s a perfect extension for many of our outdoor retailers to include as part of their assortments. So it’s great to be in this position as our retailers start chasing demand and we believe we have a strong brand to offer.”

He added, “In the immediate term, however, we are focusing on prioritizing product availability to ensure on-time deliveries and better fulfillment among our current accounts, given supply chain headwinds.”

Companywide, inventory levels were up 44 percent versus the end of its last quarter and up 74 percent from the close of 2020. The increase reflects $25.9 million of incremental Rhino-Rack inventory as well as the $13 million in inventory investments to support growth at its Black Diamond and bullet/ammunition segments.