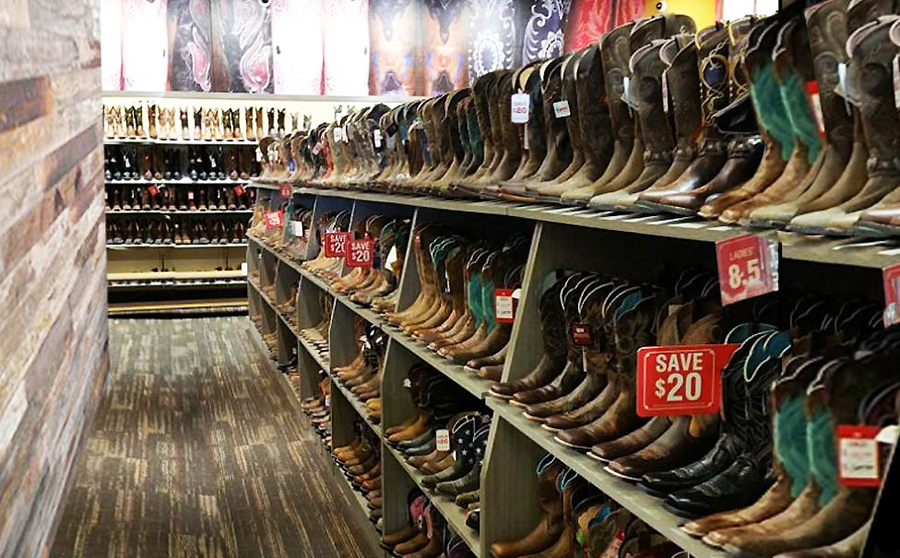 Boot Barn Inc. made considerable sequential progress in its fiscal second quarter from its fiscal first-quarter results as the trend in comps, net sales and earnings all saw improvement. Consolidated same-store sales results improved throughout the quarter, turning positive in September and continuing into October.

On a conference call with analysts company President and CEO Jim Conroy outlined current trends for the business noting that fiscal October same-store sales in the company’s retail stores were flat to last year, and online sales were said to remain very strong. “While work boots continue to be our strongest performing category, we are also encouraged to see more broad-based growth across other categories with momentum building in denim, hats and western boots, all of which are now comping positive quarter-to-date,” he detailed. 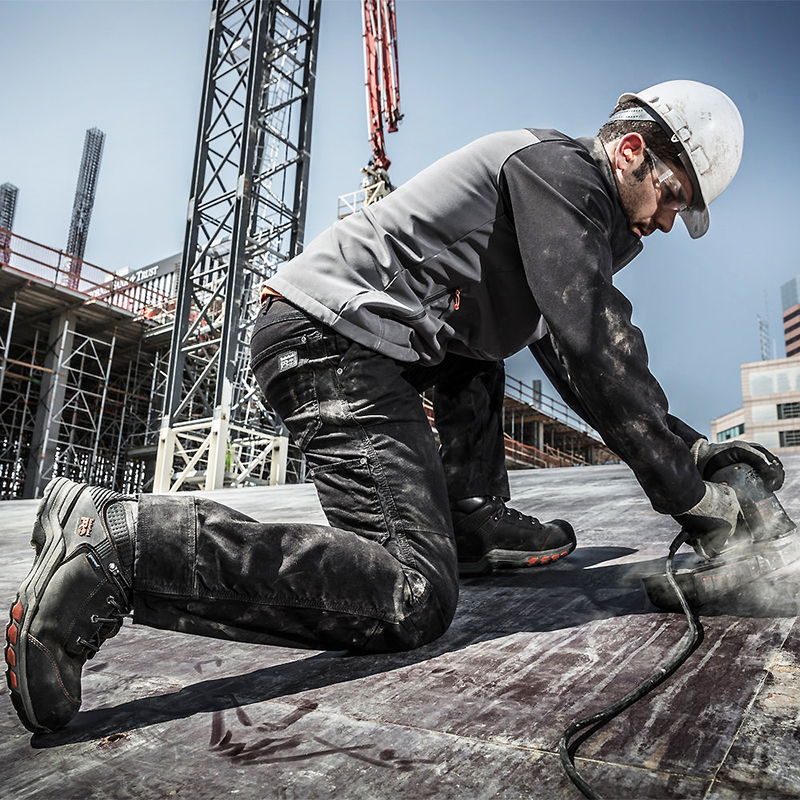 Conroy reported that sales of BootBarn.com now make up more than 50 percent of the e-commerce business. “While e-commerce sales in the rest of our online business were down low-single-digits year-over-year, we have seen significant improvement in e-commerce profitability, partly as a result of the rebranding of the Sheplers.com site and the associated changes we made in our promotional posture to reflect a more full-price selling model,” he said.

During the second quarter, exclusive brand penetration grew to 24.9 percent, an increase of more than 350 basis points compared to the prior-year period. “As a reminder, our exclusive brands are created and nurtured as true brands and not as inexpensive alternatives to third-party brands,” explained Conroy. “This focus on brand development has positioned Cody James and Shyanne as our number two and number four top-selling brands in the store. We believe our exclusive brands in combination with the assortment we offer from third-party vendor partners will continue to drive traffic to our stores and our e-commerce site and further develop loyalty from our customers. We expect to see continued growth in our exclusive brand penetration in the range of 200-to-300 basis points during the current fiscal year.” 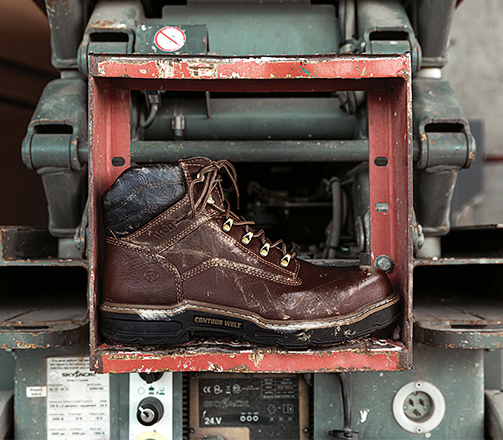 Conroy went on to say work boots continue to be the retailer’s strongest performing category. Sales of non-flame resistant work apparel were up reportedly up in the quarter as the retailer’s “core customer” purchased functional products for their work needs. “In contrast, demand for our FR (fire-resistant) work apparel business was soft due to high unemployment for our customers working in the oil and gas industries, which pressured same-store sales at some of our stores in Texas and other oil-dependent markets. In addition, sales of both men’s and ladies western boots and apparel declined during the quarter,” he detailed.

“While we experienced several headwinds related to COVID-19 that impacted sales transactions during the quarter, our underlying business remains solid,” quipped Conroy. “Low oil prices impacted employment in some of our markets, most notably in West Texas, while COVID-related restrictions have slowed travel in some of our markets that benefitted from tourism. Additionally, events such as rodeos and concerts have been canceled across the country. These events typically provide a catalyst for our customers to get into our stores and purchase boots and apparel in preparation for attending the event.”

Conroy said its merchandise margin was strong in both stores and online. “We have maintained our full price selling philosophy with minimal markdowns and promotions, resulting in growth in product margin which helped to partially offset deleverage in buying and occupancy costs, higher freight expense and margin headwinds due to channel mix,” he explained. The deleverage in buying and occupancy costs were said to be primarily a result of lower sales due to COVID-19. Merchandise margin declined 50 basis points, of which 30 basis points was reportedly a result of higher e-commerce penetration and the balance a result of higher freight, partially offset by better product margins.

Boot Barn ended the quarter with a total of $179.3 million of debt outstanding, including a $111 million term loan and $68 million outstanding on its $165 million revolving line of credit. Management said they reduced their line of credit borrowings by approximately $62 million during the second quarter, resulting in $97 million of remaining availability.

The retailer reportedly had $35.7 million in cash on hand at the end of the quarter.

Boot Barn opened one new store during the fiscal second quarter and an additional store in October, bringing the total store count to 266 stores. The retailer plans to open in both new and existing markets and continue to target a total of 15 new store openings in fiscal 2021, including the seven stores opened year-to-date.

“While we have intentionally slowed new unit growth this fiscal year as a result of COVID-19, we remain confident in our long-term ability to expand our store base by 10 percent or more each year in a more normalized external environment,” Conroy concluded.

Given the continued lack of visibility into the business as a result of COVID-19, the company did not provide any third-quarter guidance at the time of the call. 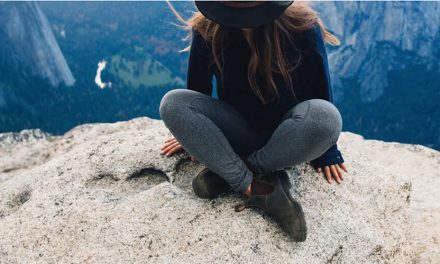 Blundstone Moves To The High Street