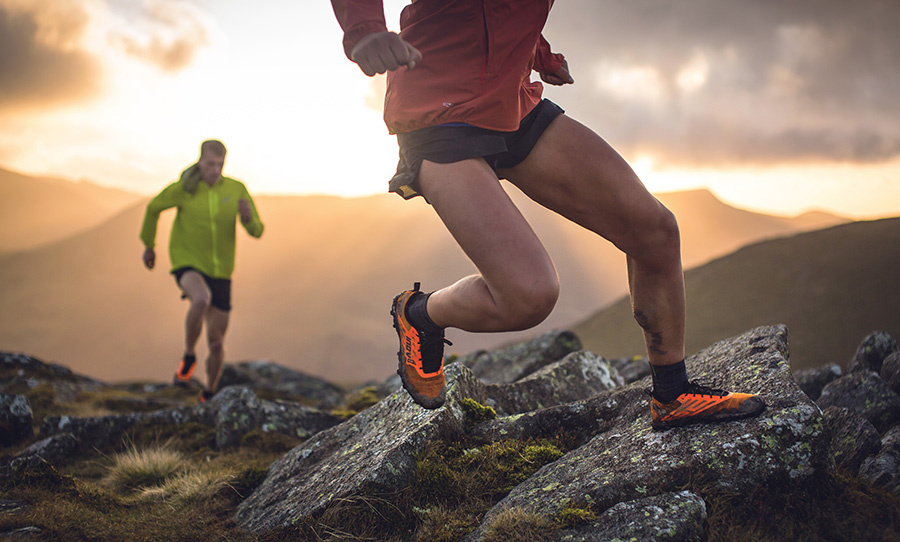 Since launching in 2008, the X-Talon has been Inov-8’s best-selling off-road footwear collection. Today the brand announced that they have evolved the range with the graphene-enhanced X-Talon G 235.

Two hundred times stronger than steel, graphene is a Nobel prize-winning material. Collaborating with graphene experts at The University of Manchester, Inov-8 has been able to infuse the material into its rubber outsoles which deliver “insane stickiness and increased durability” when running on slick, uneven surfaces.

The X-Talon G 235 is designed for trail and mountain running as well as obstacle course racers and orienteers. The shoe joins the Terra Ultra G 260, MudClaw G 260 and F-Lite G 290 shoes in the brand’s G-Series portfolio. 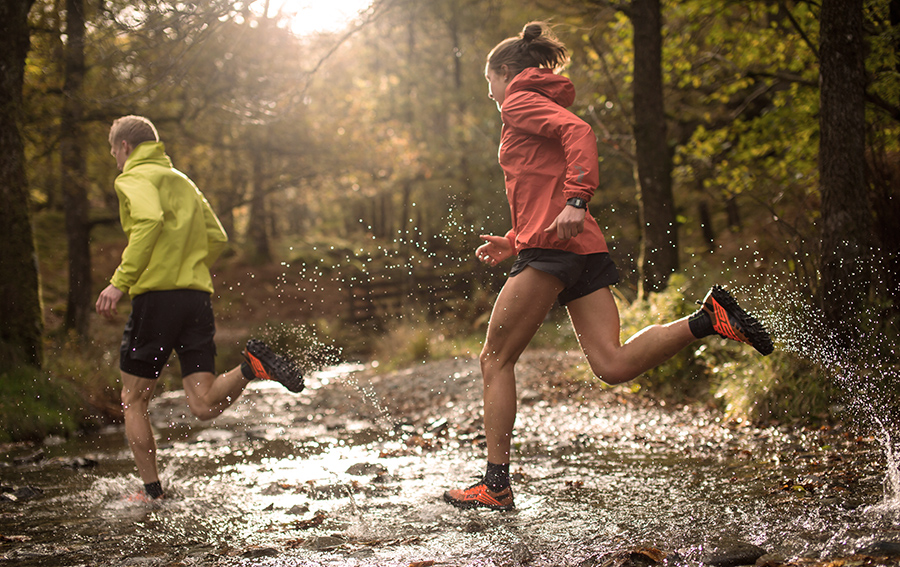 “Graphene is extracted from graphite rock which was first mined in the fells and mountains of the English Lake District 450 years ago. Inov-8 and the X-Talon were forged in the same fells, albeit much more recently. What we’ve been able to do is bring all this history and heritage together, turn rock into rubber and design the ultimate X-Talon shoe with the world’s toughest grip. With 8mm studs that will retain their length for longer, a protective and lightly cushioned midsole, plus a seamless, one-piece upper that is flexible and durable, the X-Talon G 235 will give users the confidence to run fast over all soft ground and extreme terrain.” —Michael Price, COO, Inov-8 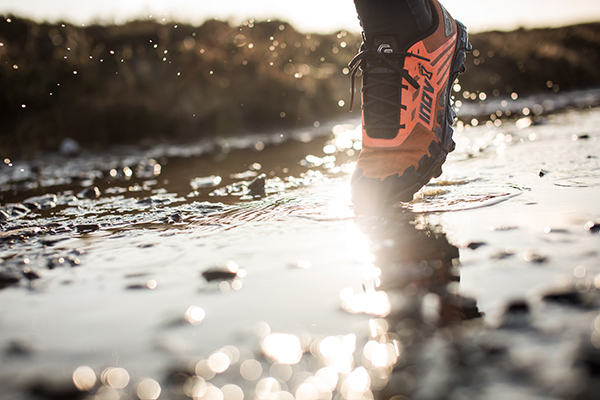 The scientists who first isolated graphene from graphite were awarded the Nobel Prize for Physics in 2010. Building on their work, a team of over 300 at The University of Manchester pioneered projects into graphene-enhanced prototypes ranging from cars to airplanes.

“We are leading the development of graphene in sports and beat many other brands to market with our graphene-grip innovation. Working with The University of Manchester, we have exciting on-going projects looking into ways in which we can further use graphene across footwear and apparel.”—Michael Price, COO, Inov-8