Original natural performance fiber apparel brand Icebreaker has announced the grand opening of a new touch lab in Laval, Quebec, and the much-anticipated reopening of three touch labs in Canada; Kitsilano, British Columbia; Montreal, Quebec and Park Royal, British Columbia. Additionally, the reopening of the U.S. flagship touch lab in Portland, OR, will round out the expansion around the fall/winter 2018 (FW18) season launch.

On Saturday, September 29, 12 Icebreaker touch labs and outlets in North America will be celebrating the start of the FW18 season launch by holding an in-store exclusive Win a Trip to New Zealand contest. The grand prize is two round trip tickets to New Zealand, $1,000 Icebreaker clothing and $1,000 towards accommodation.

All-day on September 29, customers are invited in-store to try on a piece Icebreaker’s new FW18 collection for a chance to win a trip to New Zealand. There is one entry allowed per person, and entry is only in-store by trying on a garment from the new collection.

Participating stores and outlets include:

The new and renovated touch labs are a welcome addition to the Icebreaker retail program, offering and immersive and personalized experience with the natural fiber brand from New Zealand. Merino wool is an incredibly high performance textile, that Icebreaker has been able to offer in categories such as Adventure, Training and Life and through innovative natural textile blends and in 100 percent merino pieces, for year-round style, comfort and performance.

To find a store near you, visit icebreaker.com/en/our-story/stores.html

New and reopened touch labs include: 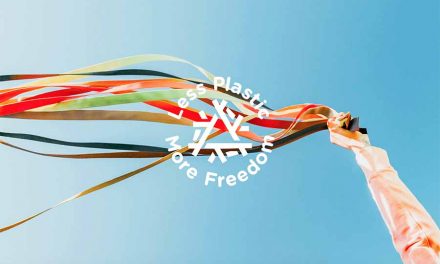 Dick’s To Open in Raleigh