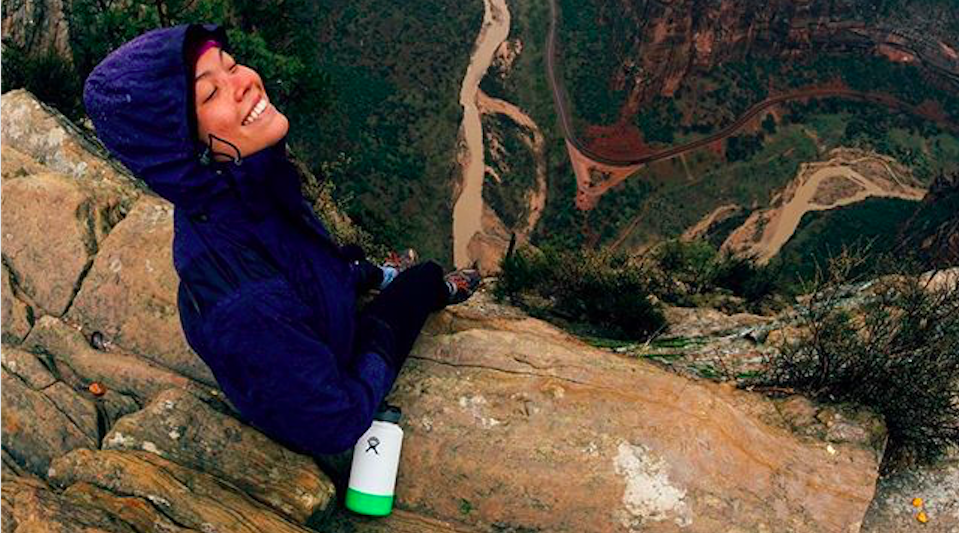 Helen of Troy reported sales of Hydro Flask, which it acquired in March 2016, expanded 7.6 percent in the first quarter.

“We are very pleased with the performance of Hydro Flask, which has exceeded our expectations and further diversified our portfolio,” said Julien Mininberg, CEO of Helen of Troy, on a conference call with analysts.

“We expect further double-digit growth in Hydro Flask in fiscal 2018, as we invest and build the brand and new product innovation,” said Mininberg. Additional efficiency and capability gains are expected this year as the brand is further integrated into Helen of Troy’s systems.

Mininberg noted that recently syndicated data show that Hydro Flask has gained on its share position within the outdoor and sporting goods markets for water bottles.

Asked in the Q&A session where Hydro Flask’s growth is coming from, Mininberg said consumers remain interested in the overall category. He stated, “The category is growing strongly and Hydro Flask is one of the biggest contributors to the growth of the category. And that’s why not only is it growing, but it’s growing share as it grows. So it’s going faster than the category itself and it’s a big piece of that growth.”

The share growth is coming from a good response to new products such as Drinkware and the Walks Glass collection. A third driver is more balanced distribution. Hydro Flask has “very strong West Coast distribution,” and is making some improvements in the Midwest, East Coast and the Southeast. Amazon is the biggest customer of Hydro Flask, followed by “one of the biggest” outdoor chains, with Hydro Flask’s own website the third biggest channel for the brand. The My Hydro Flask initiative that allows consumers to customize certain color, cap and sleeve, bottom sleeve, bottom sleeve permutations has increased the brand’s appeal online.

A fourth driver has been investments behind broadening Hydro Flask awareness and visibility with outdoor enthusiast. In that vein, Hydro Flask announced this week that it became a sponsor of the World Surf League. Finally, international growth is starting to gain traction for Hydro Flask.

“We’ve gone from the toe in the water stage to now a couple of launches in countries like Japan, Germany, Canada and we’re feeding them frankly, and we would like to keep growing,” said Mininberg. 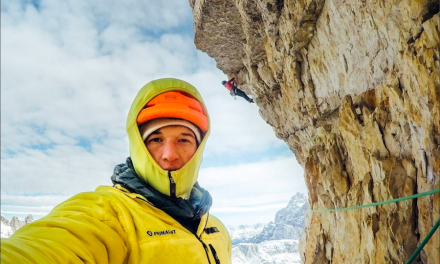