Holiday Selling Off To Healthy Start 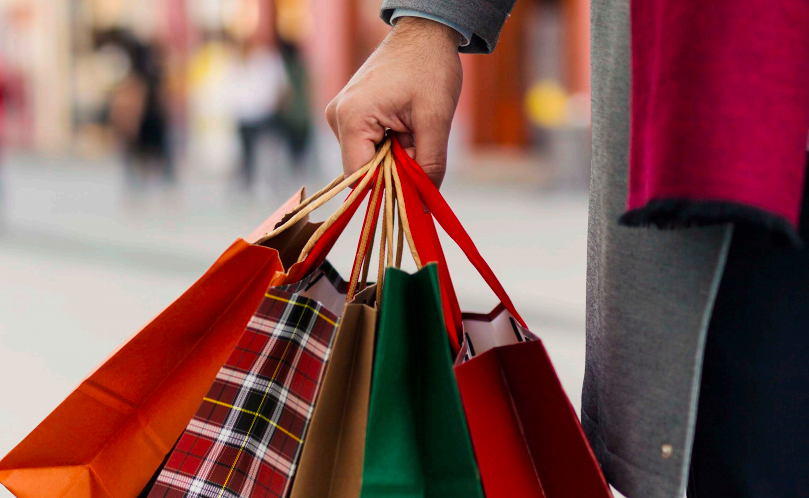 Black Friday pulled in $6.22 billion in online sales, up 23.6 percent from a year ago and setting a new high, according to Adobe Analytics. Traffic was seen declining again at physical stores but some reports showed the extent of the declines were lower than previous years.

Adobe, which tracks transactions at 80 of the top 100 U.S. retailers, said the gain on Black Friday came after online revenues climbed 28 percent on Thanksgiving. More online-specific deals are helping the gains. Adobe also found 33.5 percent of online sales on Black Friday came from mobile devices, compared with 29.1 percent in 2017.

RetailNext estimated traffic at U.S. stores fell between 5 percent and 9 percent during Thanksgiving and Black Friday. But a poll of 60 U.S. mall managers from real estate services provider JLL found the wide majority reporting flattish traffic. ShopperTrak also found that traffic fell only one percent over the two-day period, improving from the 1.7 percent drop in 2017.

act that the combined shopper visits remained almost the same this year compared to the last three years proves that the notion of Black Friday not being popular anymore is a myth,” said Brian Field, senior director of global retail consulting for ShopperTrak. “Shopping in physical stores during the holidays continues to be an exciting annual event for consumers and based on the Black Friday traffic data, retailers are in for a successful holiday season.”

The International Council of Shopping Centers (ICSC) which found that an estimated 151 million people visited a mall or shopping center over the weekend. ICSC found that 49 percent of shoppers spent more than in 2017, and 30 percent spent the same as last year. Gift-buying claimed the largest share of this spending, with shoppers spending an average of $227.70 on Thanksgiving and Black Friday. The shopping is not expected to stop on Black Friday, as adults surveyed planned to spend $189.90 on the Saturday and Sunday after the big day.

“Black Friday kicked the holiday shopping season into high gear, driven by positive consumer sentiment and great deals from retailers,” said Tom McGee, president and CEO of the International Council of Shopping Centers. “More shoppers visited their local mall or shopping center this year than last year, proving again that this holiday season is going to be strong and that consumers want to spend money on gifts for family and friends.”

Many reports underscored that planned promotions before and after the weekend have lessened the relevance of Black Friday. ShopperTrak predicted eight of the season’s 10 busiest in-person shopping days are still to come.

The Game to be Sold to David Peyser