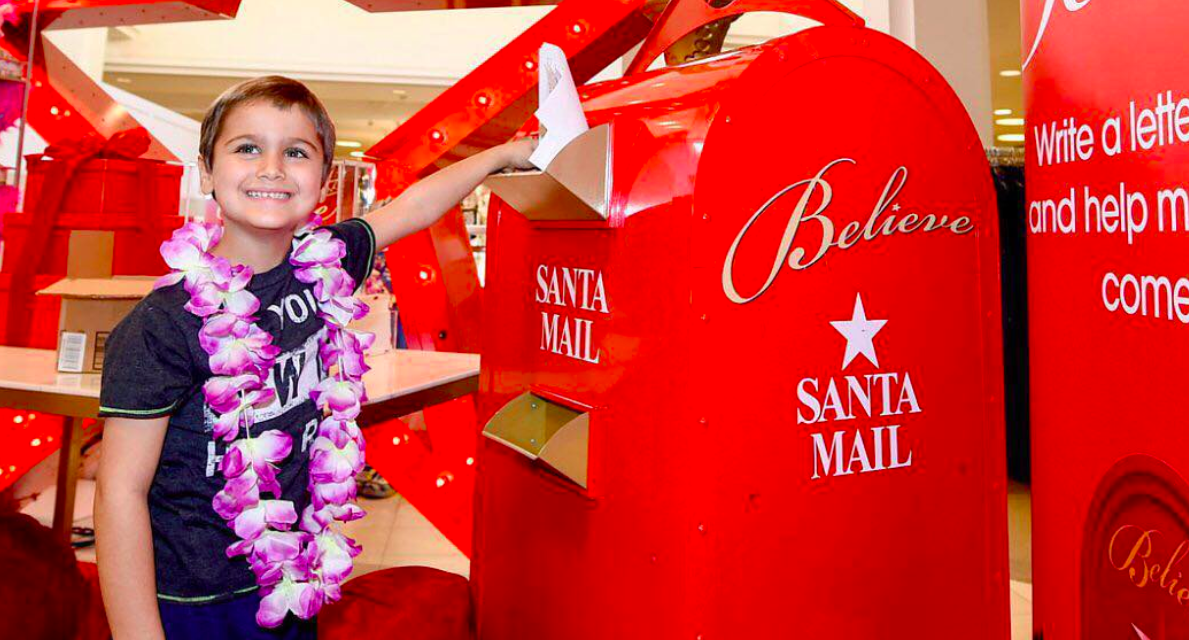 According to Adobe Analytics, U.S. retailers generated a record $7.9 billion in online sales on Black Friday and Thanksgiving, an 18 percent gain over the prior year.

U.S. consumers spent a record $2.87 billion at online retailers Thursday, according to Adobe Analytics. In 2016, that number was $1.3 billion. Shoppers even exceeded Adobe’s prediction that Thanksgiving Day spending in 2017 would be $2.79 billion.

From November 1 to November 24, Adobe calculated $38.3 billion in online shopping revenue, 17.8 percent growth year-over-year. This is just over Adobe’s prediction by $0.7 billion.