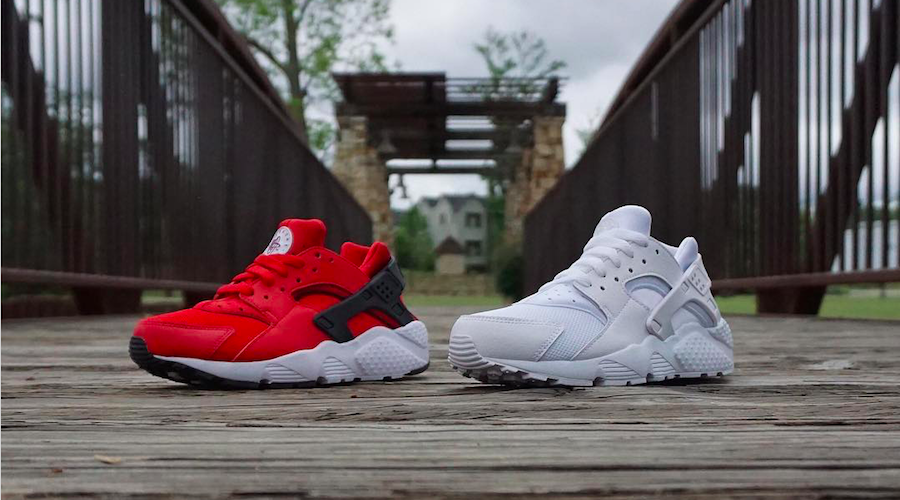 Shares of Hibbett Sports Inc. tumbled $6.60, or 33.5 percent, to $13.10 on Monday after the sporting goods chain warned that second-quarter results would arrive far short of expectations.

Hibbett said that based on “very challenging” sales trends, comps are expected to tumble approximately 10 percent for the second quarter ending July 29. The decline in sales, along with significant pressure on gross margin, is expected to result in a loss of 19 to 22 cents per share for the period.

Wall Street had been expecting a profit on average of 15 cents a share.

Shares of Hibbett had already been under pressure due to a few disappointing quarters in a row. Its 52-week high is $45.85.

The bad news overshadowed Hibbett’s announcement of the long-awaited launch of its first e-commerce site.

“Despite the difficult retail environment, the company remains focused on improving its business for the long term,” Jeff Rosenthal, president and CEO, said Monday in a statement. “Launching an e-commerce site has been a key strategic goal for Hibbett, and we took time to invest in our omni-channel infrastructure to do it the right way. Our main objective is to provide a seamless shopping experience for our customers with a platform that will allow us to significantly expand our assortment over time. We have always prided ourselves on convenience, and we believe we can now be top of mind when our customers shop for athletic footwear, apparel, and equipment.”

The site will be fully integrated with company stores, including visibility of in-store inventory, the ability to fulfill online orders from stores, the ability to return online purchases in stores, and full integration of the newly enhanced Hibbett Rewards program.

On April 26, Hibbett slashed its full-year guidance by 30 cents a share after projecting first-quarter same-store sales would fall between 4 percent and 5 percent. Comps wound up declining 4.9 percent after sliding 2.2 percent in the fourth quarter.

When it issued first-quarter results on May 18, Hibbett’s officials said same-store sales were likely to drop again in the second quarter but improve on the first quarter’s 4.9 percent decline.

In both its the first and fourth quarter, comps have been hurt by pronounced weakness in the chain’s legacy product, including performance apparel, licensed products and equipment.

On its first-quarter conference call in mid-May, Jared Briskin, Hibbett’s chief merchant and SVP, said the performance apparel area is being hurt by an overabundance of such apparel across the retail marketplace due to the athleisure trend as well as by general weakness across apparel. He said licensed apparel, which was down double-digits in q1, remains “our most challenged area.” Team sports, down high-single digits, is particularly being hurt by weakness in equipment.

Briskin also said that while fashion was working better, a general challenge across both apparel and footwear categories is the customer is expecting innovation at a faster rate than the industry can deliver.

On the positive side, officials remained hopeful that improved allocations of footwear, its new store-to-home capabilities and the third-quarter launch of e-commerce would provide fresh revenue streams in the back half. Briskin stated at the time, “We continue to make significant changes to the assortment and we continue to roll those changes out to additional stores. And they are certainly trending in the right direction in those stores that we’ve rolled of them out to. We’re just not getting them out fast enough to compensate for some of the declines in the more performance and commodity type product.”

Full second-quarter results will be reported on August 18.