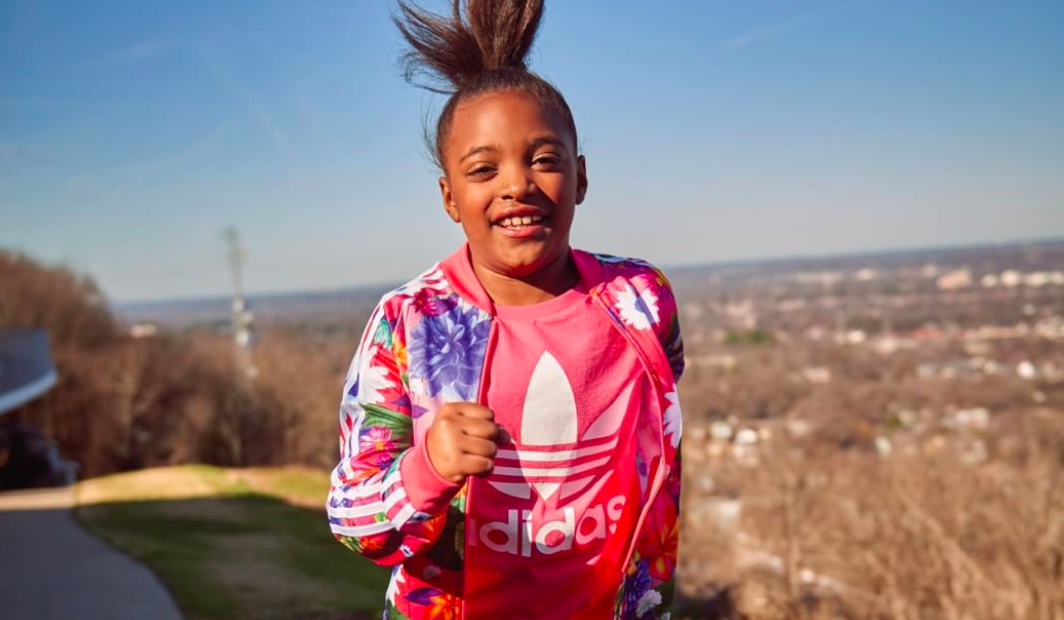 Adjusted Q418 EPS is expected to come in between 40 to 44 cents. That’s down in the range of 19 to 26 percent versus 54 cents earned in the 2017 fourth quarter, but well ahead of Wall Street’s consensus estimate of 30 cents.

Net earnings are expected to come in the range of 47 to 51 cents a share, including a gain on the sale of the company’s Team Division to BSN Sports of 7 cents per share.

Jeff Rosenthal, president and CEO, said in a statement, “Results exceeded expectations for the quarter, driven by strength in branded apparel and footwear, and continued acceleration in our e-commerce business. As expected, the holiday season was very promotional, and we continued to take markdowns to reduce aged inventory. This resulted in continued gross margin pressure for the quarter, but allowed us to finish the year in a much better inventory position.”

Full-year results will be reported on March 16.

Wall Street analysts said the better-than-expected performance was driven primarily by the acceleration in e-commerce sales, coupled with modest improvement in store sales.

Said Jim Duffy, at Stifel, in a note to clients, “We are impressed with early e-commerce execution, and are increasing our estimates to reflect traction in digital, but note that store contribution remains under pressure. We are raising our target from $20 to $22 to reflect greater e-commerce relevance, though remain Hold rated due to poor visibility and long-term margin profile concerns.”

For the year just ended, Stifel raised its EPS estimate from $1.50 to $1.71 to reflect the pre-announcement. For the current year, Stifel now expects $2.30, up from its estimate of $2.11 previously.

At Susquehanna Financial Group, Sam Poser said e-commerce likely particularly benefited from the addition of Cyber Monday in the period. But he similarly described Hibbett’s rollout of the platform as “impressive,” with it quickly reaching 4.9 percent of sales in the third quarter before reaching 7.6 percent in the fourth. Wrote Poser, “Given e-commerce sales were over $30M in the first two full quarters since the launch, we are confident HIBB will achieve the $50M-$60M in revenue necessary for the e-commerce business to at least breakeven and perhaps be accretive in FY19.”

He added that the launch of its mobile app, which will happen soon, and buy-online, pick-up in store (BOPIS) will further support Hibbett’s online sales growth.

Poser also believes gross margin was down about 245 basis points in the quarter, in line with the company expectations despite management’s reference to promotional holiday selling. Stated Poser, “The incremental news is better top-line results were achieved with gross margin no worse than the company’s 4Q18 implied guidance. Hence, we advise investors to buy HIBB on the weakness.”

On November 17 when it reported third-quarter results, Hibbett Sports raised its outlook for the year, expecting EPS in the range of $1.42 to $1.50, which compared with previous guidance of $1.25 to $1.35. The outlook for comparable store sales was lifted to the negative mid-single-digit range, which compared with previous guidance in the negative mid to high single-digit range.

Hibbett also provided some details on how tax reform and the sale of its team division will impact its guidance for the current year.

The company said that as a result of recent tax reform changes, the company’s federal tax rate was reduced from 35 percent to 21 percent starting in January 2018. As a result, it expects to reallocate approximately $3.0 million to $4.0 million of the tax savings into SG&A spending to benefit team members and to enable continued investments in the omni-channel capability. The remainder will directly benefit net income.

Hibbett also said the sale of its team division to BSN Sports will negatively impact revenues by $7.6 million this year. The effect on EPS is not expected to be material. A  decrease in annual earnings of approximately 2 to 3 cents per share due to the loss in revenue is expected to be offset by an expected gain when final deal contingencies are satisfied in the first quarter of the current year.