Hibbett Sports, Inc. announced that effective immediately, the company and Nissan Joseph, its president and chief operating officer, have agreed to part ways due to philosophical differences. The company intends to begin a search for his replacement.

Commenting on the resignation, Mickey Newsome, Chairman and Chief Executive Officer, said, “We have mutually come to this decision and believe it is in the best interests of Hibbett and Nissan. We will build on initiatives put in place that complement the success we have experienced over the last 40 years.” 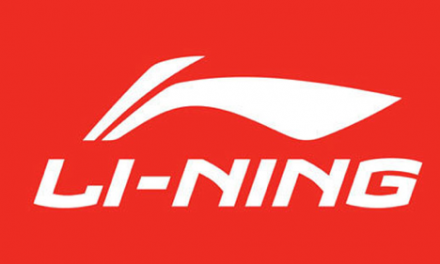