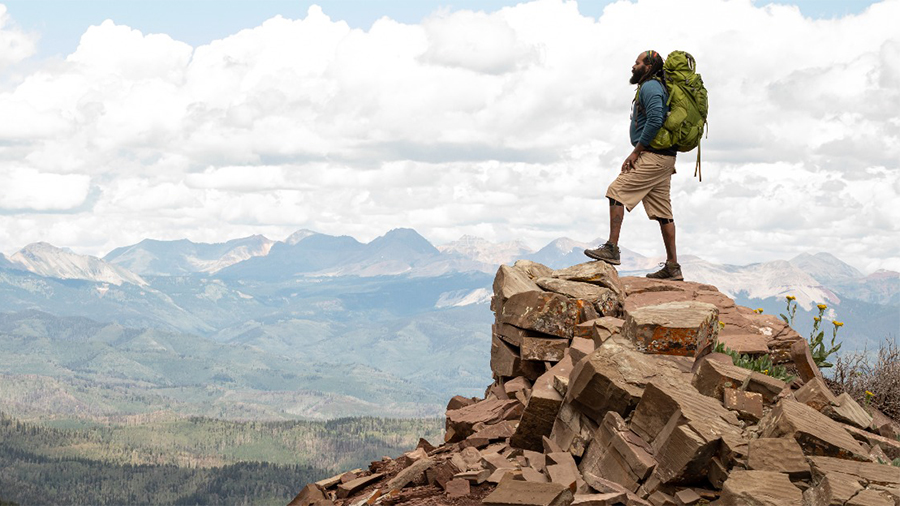 Shares of Helen of Troy, Ltd. lost about 9 percent of their value on Thursday after the company slashed its outlook for the fiscal year due to inflationary pressures and macroeconomic concerns.

Sales in the company’s Home & Outdoor segment, which includes Hydro Flask, Osprey and OXO, are expected to grow from 9.0 percent to 11.0 percent in its fiscal year ending February 2023, down from previous guidance for 19.0 percent to 21.0 percent.

The guidance includes net sales from Osprey of $180 million to $185 million. The Osprey acquisition was completed on December 30, 2021.

“Since our April earnings release, it has been well-publicized that the macroeconomic environment has changed significantly,” said CEO Julien Mininberg on the company’s fourth-quarter call with analysts. “Consumers are shifting their buying patterns and adapting to a number of factors, including the impact of higher than expected inflation, and interest rates rising more rapidly than previously signaled by central bankers.”

Mininberg said that in response, many of its major retail customers in May and June announced actions to rebalance their inventory, stemming from rapid revisions to their sales forecasts.

“Our outlook includes our current assessment of the impact from a resulting slowdown in our shipments as they carry out these rightsizing plans,” said Mininberg. “We are in close contact with our retail partners to help them meet the demand for our trusted and consumer-preferred products. We believe it is important to note that even with these headwinds included, we expect strong organic sales growth in fiscal 2023 versus the pre-COVID base of fiscal 2020.”

He added that the outlook includes plans “to protect our market shares as consumers feel the pinch of higher inflation. It preserves the most critical flywheel investment projects we have previously announced in the supply chain, IT and direct-to-consumer.”

The outlook for its two most recent acquisitions, Osprey and Curlsmith, remains unchanged. Mininberg said, “These businesses are on-trend and continue to meet our expectations, and we remain highly encouraged by their prospects and their fit within our portfolio and capabilities.”

The guidance reset came despite strong results in the first quarter ended May 31 that were well above Wall Street estimates. Helen of Troy provided comparisons over the last three years due to distortions caused by the pandemic.

These factors were partially offset by more robust consumer demand for outdoor-related products, higher sales in the closeout channel, and the impact of customer price increases related to rising freight and product costs.

“The insulated hydration bottle category gained momentum, growing over the prior year as consumers returned to pre-pandemic levels of activity such as travel, sporting events, and in-person schooling,” said Mininberg. “Hydro Flask grew its market share over the past 52 weeks as consumers continued to favor our brand.”

OXO faced especially tough comparisons versus the year-ago period. Said Mininberg, “Sales this quarter were also impacted by the forward pull of some retail orders into the fourth quarter of last fiscal year and by a slowdown in the growth rate of the kitchen gadget category as consumers shifted some spending away from home-related goods and adjusted their budgets to address inflation.”

Mininberg said Osprey performed well and in line with expectations despite short-term production challenges and transit delays as the backpack brand caught up on inventory from the prior year’s supply chain interruptions.

“Our integration plans are on track,” said Mininberg. “One example during the quarter was the integration of all three home and outdoor brands OXO, Hydro Flask, and Osprey, under one European go-to-market operation to begin leveraging the combined outdoor expertise of Osprey and Hydro Flask and benefit from the scale of our larger company-wide EMEA regional market organization. We are very excited about the growth prospects of this leadership brand.”

In its other two segments in the first quarter, Health & Wellness revenue decreased 17.2 percent to $168.9 million. The decline was driven by a decrease in Organic business of 16.8 percent, primarily due to a decrease in sales due to stronger COVID-19-driven demand for healthcare and healthy living products, primarily in thermometry and air filtration, in the comparative prior-year period, and the unfavorable comparative impact of orders that were not able to be shipped at the end of the fourth quarter of fiscal 2021 due to the impact of Winter Storm Uri that were shipped in the first quarter of fiscal 2022. The segment showed an operating loss of $6.1 million, or a negative 3.6 percent of segment revenue, compared to an operating income of $11.2 million, or 5.5 percent. Adjusted operating income decreased 60.1 percent to $11.9 million, or 7.0 percent of segment revenue, compared to $29.8 million, or 14.6 percent.

Looking ahead, Mininberg said that while Helen of Troy will continue its focus on mitigating inflation and supply chain disruption, the company is initiating several initiatives to reduce its total cost structure, given the dimmer prospects for the year. The company will also aggressively move to normalize inventory levels and is “moving faster on several efficiency projects we have identified in our Health and Wellness segment.” A new program will also be launched to improve efficiencies across the organization.

Most of the efforts to reduce costs and drive efficiencies are not expected to support results until fiscal 2024.

Helen of Troy will also continue to invest in growth platforms across brands, including within the Home and Outdoor segment. Said Mininberg, “In Home and Outdoor, all three brands have significant pipelines of on-trend and innovative new products such as On-The-Go and Camp Kitchen. All three have compelling opportunities to cross-promote and launch new products into adjacent categories. And each brand has plans to grow in new channels such as DTC and international.”

Asked in the Q&A session about the momentum at Hydro Flask, Mininberg said, “Hydro Flask is crushing it. Hydro Flask is gaining share. It’s gained share over the last 52 weeks. The category is growing. People are returning to in-person schooling, although the school year happens to be out right now, but not during the quarter. The quarter that we just had was a school period of time. It’s summertime now. People are big on all kinds of activities.”

He added, “We heard stories during the pandemic of how Hydro Flask got hurt so bad. We demonstrated in our calls that that was not the case. It did much better than people suspected, and now it’s doing better still as the category grows and we grow share in it.”

He added that Osprey is similarly benefiting from interest in outdoor experiences. Mininberg said, “Outdoor is big; experiences are big.”