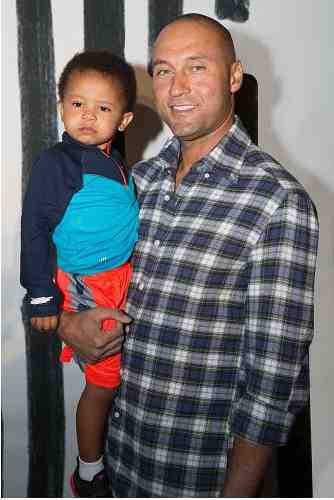 The event was sponsored by Rookie USA, a kid’s retailer and global retail partner for Nike and Levi’s kids footwear and apparel. All proceeds of the event went to Derek Jeter’s Turn 2 Foundation, a nonprofit organization whose mission is to create and support signature programs and activities that motivate young people to turn away from drugs and alcohol and “Turn 2” healthy lifestyles.