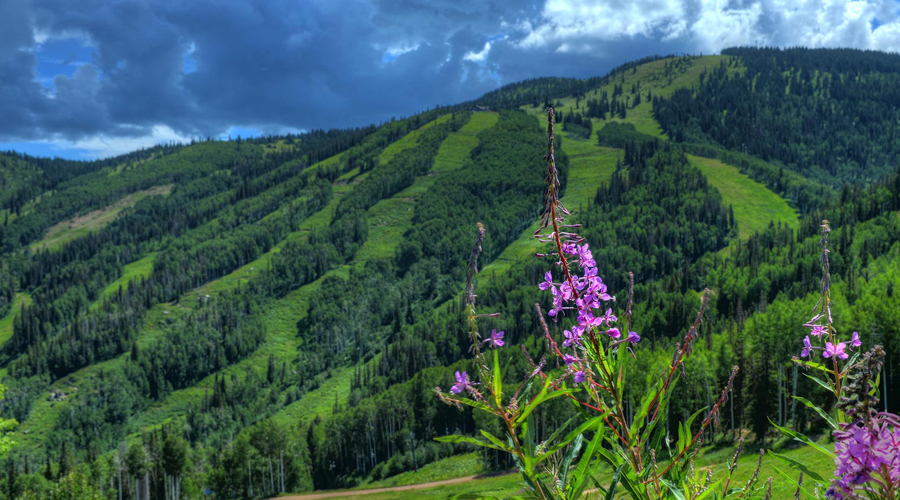 Intrawest Resorts Holdings Inc. (NYSE:SNOW), which owns Steamboat, Stratton and four other mountain resorts, cut losses at its mountain segment by nearly $3 million in the quarter ended September 30 thanks to growing summer visits.

Nearly 60 percent of the sales increase came from lodging and food and beverage operations, which accounted for about half of Intrawest’s mountain revenue during the quarter. Revenues from lift and retail and rental operations, which better reflect spending on outdoor activities and gear, reached $4.75 million and $7.60 million, up 19 and 2 percent respectively.

Sales of season passes and other “frequency products” for the upcoming winter ski and snowboard season were up 12.4 percent compared to a year earlier. Excluding free children passes, unit sales increased 9.5 percent. Winter reservations at Canadian Mountain Holidays, which is the largest heli-ski operator in North America, were up 8.6 percent in dollar terms.