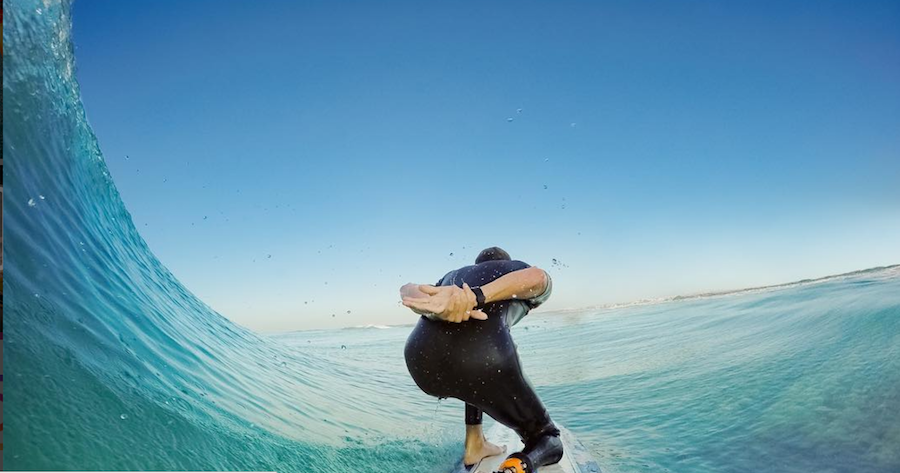 “GoPro grew first quarter revenue 20 percent year-over-year thanks to strong global demand for our products,” said founder and CEO Nicholas Woodman. “We are innovating in all areas of our business and driving disciplined expense and inventory management. We believe this, combined with the release of exciting new products, will drive continued growth and as a result we are raising revenue and full-year non-GAAP profitability guidance for 2019.”