GoPro To Cut 15 Percent Of Workforce 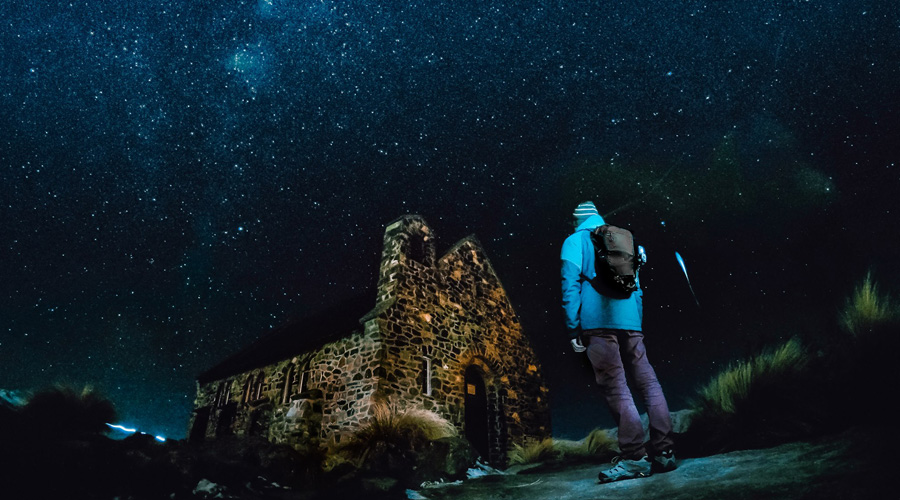 GoPro will cut 15 percent of its workforce in a restructuring, which includes the closing of its entertainment division. GoPro president Tony Bates will also depart the company at the end of the year.

The company-wide restructuring is deigned to reduce full-year 2017 non-GAAP operating expenses to approximately $650 million (GAAP: $735 million) and achieve its goal of returning to non-GAAP profitability in 2017. The restructuring also includes  facilities reductions. In total, more than 200 full-time positions will be eliminated and open positions will be cancelled.

Bates, who was previously Skype CEO and a Microsoft executive, joined the company about three years ago. Bates said, “My time at GoPro has been an incredible experience. In the past three years, GoPro has seen enormous progress in camera technology, software and international growth. Today GoPro has a solid leadership team deeply focused on its core business and profitability.”

“Consumer demand for GoPro is solid and we’ve sharply narrowed our focus to concentrate on our core business,” said Nicholas Woodman, founder and CEO of GoPro. “We are headed into 2017 with a powerful global brand, our best ever products, and a clear roadmap for restored growth and profitability in 2017.”

The company announced the restructuring moves while reporting that “solid” holiday quarter sell-through in the U.S. for its new HERO5 cameras.

Based on internal data, GoPro’s week o Black Friday camera unit sales were up more than 35 percent year-over-year at leading U.S. retailers. Thanksgiving through Cyber Monday sales of camera units at GoPro.com were up approximately 33 percent year-over-year. According to the NPD Group, since the launch on October 2, HERO5 Black has been the best-selling Digital Imaging device in the U.S.

HERO5 cameras are available at major US retailers including Amazon, Best Buy, Target and Walmart.

“We have a lot of work to do to finish the quarter and our fiscal year, however our HERO5 cameras have been very well-received by critics and consumers alike,” said Woodman. “Both HERO5 cameras can now auto-offload new content to the cloud and our Quik mobile app makes accessing and editing your footage fun. Its clear consumers are excited about these new features.”

Teva Dropping Sponsorship of Mountain Games; Games Will Go On