GoPro Sales Sliced in Half, Swings to Q2 Loss as it Cleans Up Inventory 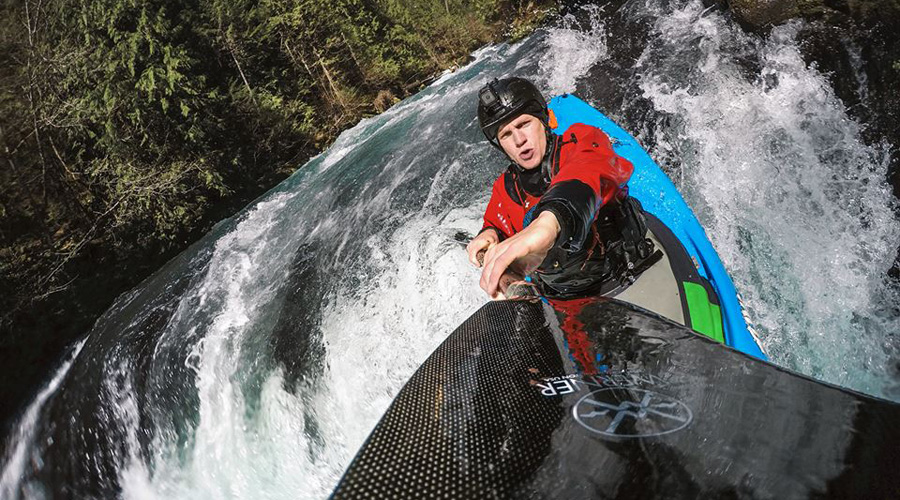 The numbers were ugly, but Wall Street saw promise in a battered GoPro stock (Nasdaq:GPRO), lifting it more than 10 percent July 28 after its second-quarter earnings results.

The action-camera brand saw its second-quarter sales tank 47 percent to $220.8 million, while its quarterly net income swung to a loss of $91.8 million, or a loss of 66 cents per diluted share, versus a profit of $35 million, or 24 cents per share, during the same period a year ago.

Where investors saw hope is the company’s 36-percent drop in inventory from the first quarter to $90 million, marking GoPro’s lowest level in two years, combined with a 20-percent rise in sales from the first to second quarter.  That led GoPro Founder and CEO, Nicholas Woodman to predict a return to profitability by the fourth quarter.

“GoPro is well-positioned for the second half of the year,” Woodman said. “We now have a simple product line, a clean retail channel and clear indications of strong consumer demand.”

GoPro officials also noted that its mobile editing apps, Quik and Splice, had doubled their monthly active users since May to 3.7 million and the GoPro Mobile App was downloaded 2.6 million times in the second quarter for a total of 30 million downloads. The big challenge for action-camera brands has been keeping consumers involved in the photo/video process — with many finding that there’s too much work to editing and posting their content.

GoPro is also ramping up its partnerships, signing a recent deal with Reliance Digital, India’s largest consumer electronics retailer, that will put GoPro’s cameras, mounts and accessories, on the shelves of up to 1,800 stores across the country.

The company maintained its full-year revenue outlook range between $1.35 billion to $1.5 billion.