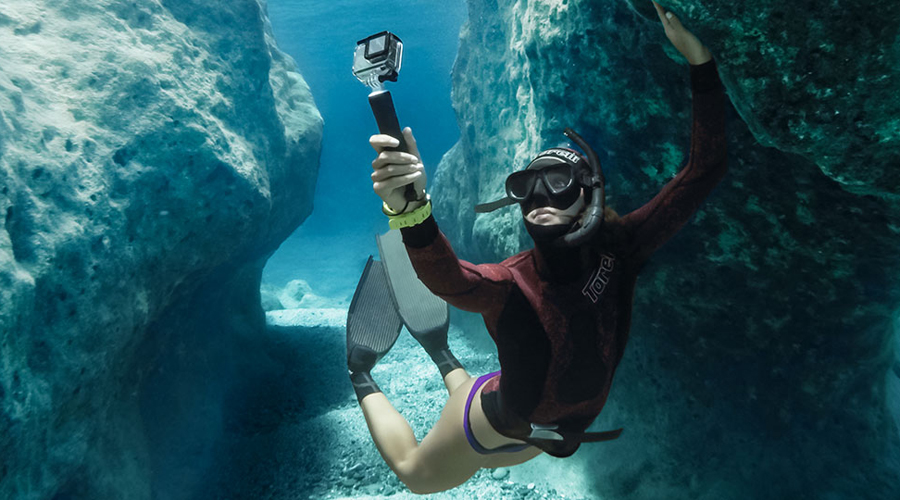 But production issues with its new Hero5 cameras and Karma drones have thrown the company a plot twist.

“As good as these products are and as impactful as we expect them to be, unfortunately we experienced production issues that resulted in lower than expected launch volumes for Hero5 Black and Karma,” GoPro Founder and CEO Nicholas Woodman told investors on the company’s November 3 conference call. “While our teams worked tirelessly to solve the problems, we expect the situation to have a negative impact on results for the second half of the year. We anticipate difficulty catching up to meet forecasted demand during the fourth quarter.”

The production issues have been remedied, officials said, but it will take into 2017 to fully catch up. Still, GoPro expects to be profitable for the fourth quarter 2016, with sales projected between $600 million and $650 million and non-GAAP earnings per share coming in between 25 cents and 35 cents. It expects to return to full-year profitability in 2017 thanks to a double-digit rise in sales and about $650 million in operating expense savings.

Woodman sees the company well positioned as it presents consumers with streamlined solutions to capture, edit and share video. Its new hardware is now all waterproof, and features voice-control and fewer buttons, he said. The cameras can now auto-upload video to the cloud, and the company has seen monthly active users of its Quik mobile editing app almost double since rebranding it earlier in the year.

Still, similar to slowing growth seen in the fitness tracking electronic market, investors worry a flood of cheap competition from Asia will continue to temper growth. And while category leaders like GoPro, FitBit and others have beefed up their products with more convenient digital services, there’s also the broader question of whether consumers’ data and content fatigue is growing.

Production issues aside, this holiday shopping season will provide a good barometer for each category’s future health.