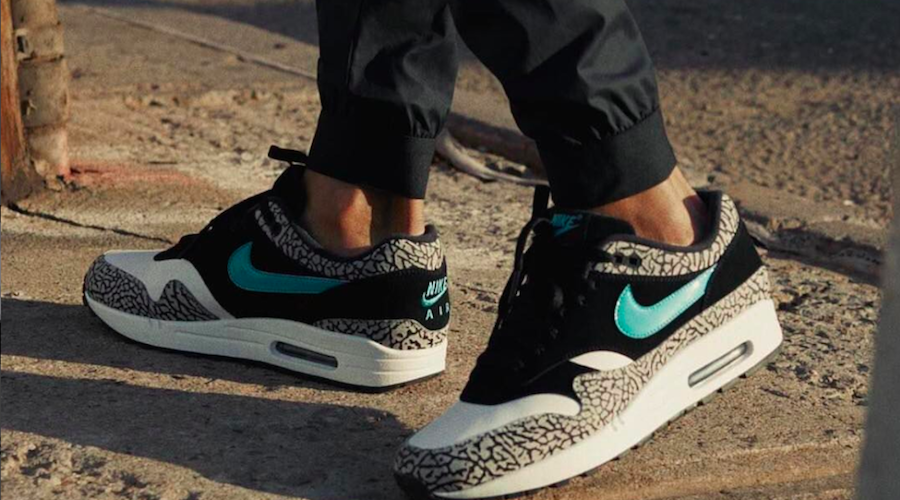 Goldman Sachs on Thursday downgraded Nike to “Neutral” from “Buy” due to continued excess inventories in the U.S. marketplace.

“The underpinnings of NKE’s business remain compelling, in our view, driven by an opportunity to further consolidate market share in the growing athletic apparel and footwear market,” wrote Lindsay Drucker Mann in a note. “Near-term dynamics are challenging, however, with an inventory overhang in the US hampering NKE’s ability to ‘reset’ the market.

Nike has reported slower growth in the U.S. for several quarters and saw a decline in its most recent one.

The analyst noted that growth in the U.S. over the last five years has come from greater expansion at department stores and increased floor space in part through expanded in-store shops in the sporting goods channel. But she said future wholesale growth will be “tougher to come by” with declining traffic and poor productivity at traditional brick and mortar retail partners “driving excess inventory in the system.”

Drucker Mann also wrote that while the company earlier this year underwent a reorganization to capitalize on the consumer shift to online selling, driving traffic and conversion online “is harder than it sounds” and “getting digital to a place where it can replicate brick and mortar’s ability to motivate purchase could take time.”

Finally, she said that while selling on online marketplaces such as Amazon and eBay may help reduce inventories to support its aim of re-establishing a “healthy “pull” market,” the amount of excess product available on Amazon and eBay”has thwarted their effort to clean up the US so far.”

Drucker Mann noted that Adidas’ resurgence has also been a challenge but suspects Nike will be able to respond with its focus on innovation. She also believes the threat to Nike’s core basketball segment from Under Armour with its Stephen Curry push is “largely diffused, after a strong initial launch has transitioned to more tepid sales.”

But the analyst added that there are “incremental signs of weakness emerging overseas,” citing signs of a deceleration in China.

Finally, Drucker Mann said at Nike’s Investor Day, to take place on October 25, management may lower its multiyear growth targets due to the headwinds it’s facing and that may impact the stock near-term. Nike’s five-year targets included a goal for North America to reach $20 billion in sales by 2020, requiring a 9 percent CAGR over the next three years. She noted that Nike’s business has decelerated since its last Investor Day in October 2015.

“We believe the most prudent approach for management would be to consider an overall slower business growth profile until it has its feet more firmly underneath it,” wrote Drucker Mann. “The volatility and headwinds associated with channel shift online have proven more difficult to navigate than NKE considered two years ago, and from a credibility perspective there is more to gain from putting targets out that are beatable than putting ones out that are aspirational in the current environment.”