Golden Gate Capital On Course to Take Control of PacSun 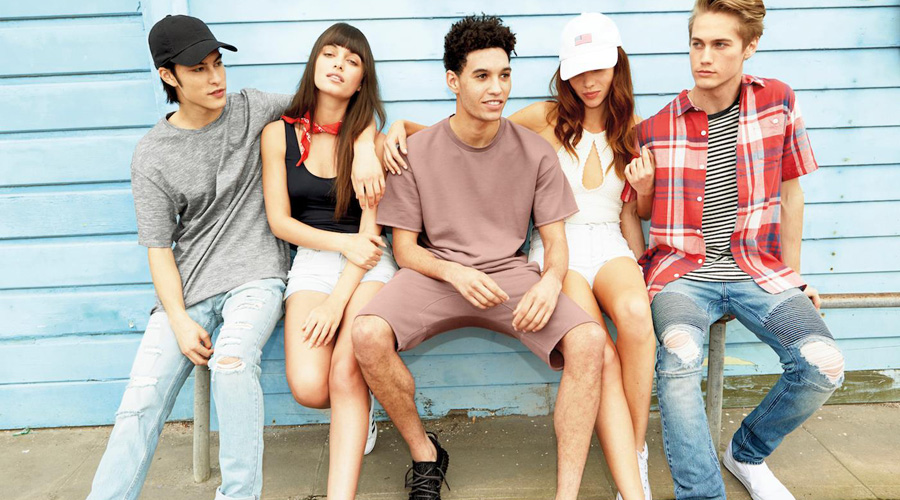 With no additional bids or requests to extend the bidding period during its Chapter 11 bankruptcy case, Pacific Sunwear of California, Inc. (PacSun) cancelled its scheduled June 22 auction, paving the way for its initial stalking-horse bidder, Golden Gate Capital, to take ownership of the company, pending court approval.

The action sports lifestyle retailer, which filed for bankruptcy in early April, opened itself up for bids on May 3. The bids were due June 15, but PacSun got none, court documents said.

That means Golden Gate Capital can move ahead with plans to take the previous public company private. The $15-billion private-equity group, which also owns Eddie Bauer in the active-lifestyle space, came in as the stalking-horse bidder for PacSun, which essentially set an opening minimum price to prevent bargain-basement bids for the business.

Golden Gate Capital was already a holder of about $90 million in PacSun debt. It plans to convert more than 65 percent of that debt (about $60 million) into equity of the reorganized company and provide a minimum of $20 million in additional capital upon exiting bankruptcy to support its long-term growth objectives, officials said.

The new owners will also get financial help from Wells Fargo, who committed to provide a five-year, $100-million revolving line of credit for the business upon PacSun’s exit from bankruptcy. Wells Fargo also provided $100 million in debtor-in-possession (DIP) financing to PacSun to help the company continue running the business throughout its bankruptcy.

PacSun filed for bankruptcy, saying it couldn’t escape high occupancy costs of approximately $140 million and its $90 million long-term debt coming due later in the year. PacSun also is one of several active-lifestyle retailers (including rival Quiksilver) that have filed for bankruptcy, struggling to adjust to fast-changing consumer shopping habits in the space. While new owners and fresh balance sheet will help (including a few less competitors from going-out-of business Sports Authority and Sport Chalet) it remains to be seen whether new technologies and strategies can help these retailers survive the next round.

“The bankruptcy process gives us the ability both to fix our balance sheet by reducing our long-term debt by more than 65 percent, and reduce our annual occupancy costs, either through landlord negotiations or lease rejections, appropriately adjusting the fixed costs of operating our stores to better match the shifting retail landscape,” PacSun President and CEO Gary H. Schoenfeld said at the time of the filing.  He added that the plan provided for all for all key suppliers to be paid in full.