Gildan Tweaks Marketing Strategy With ‘Not Your Dad’s Underwear’ 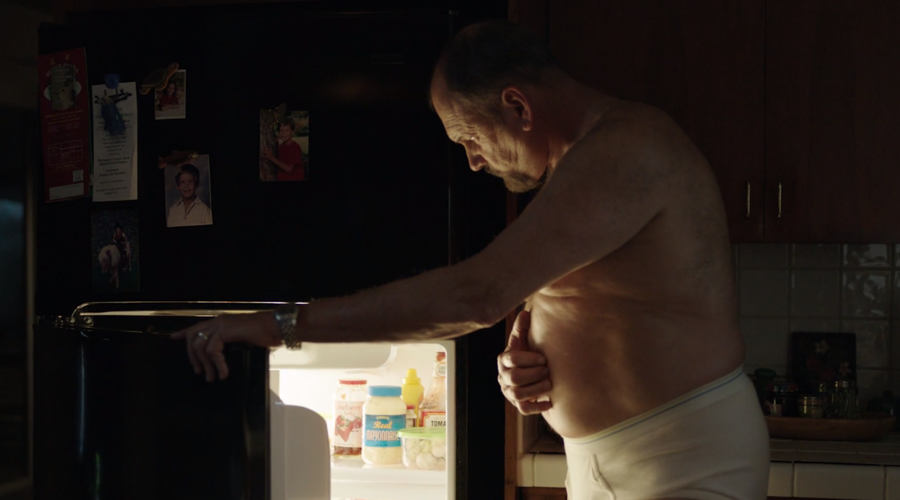 The tongue-in-cheek videos represent a change of direction for the company’s underwear campaigns, which until recently featured singer and television personality Blake Shelton.

Gildan, a Canadian apparel brand known for its 33-year-old wholesale t-shirt business, is making a move to highlight its underwear brand – launched four years ago – with a campaign called “Not Your Dad’s Underwear.”

The message that Gildan is hoping to convey to younger consumers: Don’t be that guy.

“There’s low awareness [around Gildan] – people know it for t-shirts for the 5Ks you do on the weekends or for your kid’s hockey game. But as far as underwear goes, as a brand name it doesn’t have its own brand name,” said Matt Reinhard, chief creative officer at OKRP. “This is an opportunity to get out there and make a bit of a splash.”

Gildan found through research studies that consumers between the ages of 25 and 35 are more likely to try new underwear brands. “It is your most adventurous time frame before you settle into habits, so if you’re going to be in the men’s underwear business, you have to catch that person’s attention while they’re in their 20s,” said Packard, adding that the campaign is also being considered for potential women’s business marketing.

The men’s underwear market, which saw about $2.8 billion in U.S. sales for the year ending in February according to market research firm NPD Group Inc., is dominated by Hanesbrands Inc. and Fruit of the Loom.

Despite this, Gildan sees an opportunity to scoop the big players on price.

“We are the new brand on the block,” said Rob Packard, VP of marketing at Gildan Brand, but noted that Gildan’s offerings range from $10 to $30 a pack because its vertically-integrated, easy-to-control factories are newer and more efficient. Men’s underwear represents roughly 30 percent of sales within the brand.

The campaign represents a change of direction for Gildan’s underwear marketing strategy, which until recently featured singer and television personality Blake Shelton. O’Keefe Reinhard & Paul inherited Shelton when they came aboard in 2016. 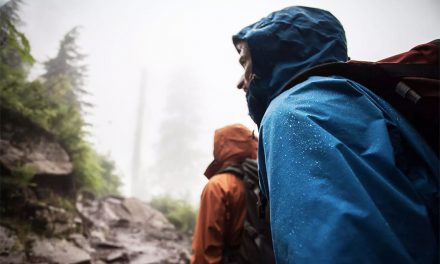 Nikwax … Finding Alternatives To Be More Eco-Friendly Since 1977 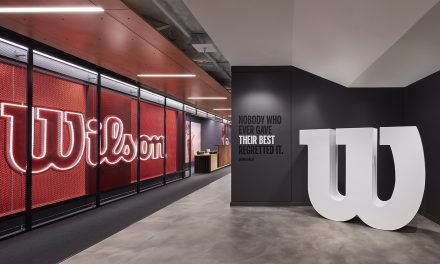