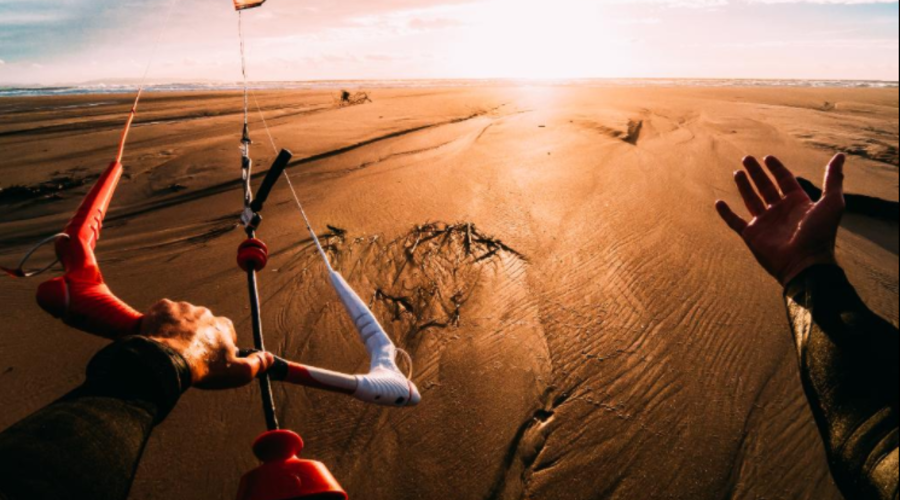 GoPro announced that Susan Lyne, founder and president of AOL-backed investment fund BBG Ventures, has been appointed to GoPro’s board of directors.

Lyne brings decades of experience in media, e-commerce, technology, and consumer products, playing leadership roles at both startups and public companies. Notably, she was CEO of the AOL Brand Group, CEO and then Chair of Gilt.com, served as President and CEO of Martha Stewart Living Omnimedia, and before that, worked at Disney/ABC, rising to President of ABC Entertainment. Her current company, BBG Ventures, invests in visionary entrepreneurs building the next generation of market-defining consumer products and services, and every company in its portfolio has at least one female founder.

“We look for exceptional individuals to strengthen our board’s capabilities and culture and we are happy to have identified a superb addition in Susan Lyne,” said Nicholas Woodman, GoPro’s CEO and founder. “We believe her operating and leadership experience will be valuable as GoPro continues to grow its business globally.”

Lyne has been honored with multiple awards, including the National Association of Female Executive’s Women of Excellence award in 2016. Ad Age named her Publishing Executive of the Year in 2006 and she received the Matrix Award from New York Women In Communications in 2007.

“I’m delighted to join the GoPro board of directors,” said Lyne. “I’ve been a fan of the company and its products since the early days, and have tremendous respect for the team and the culture of innovation at GoPro. I look forward to joining them and contributing to their success where I can.”