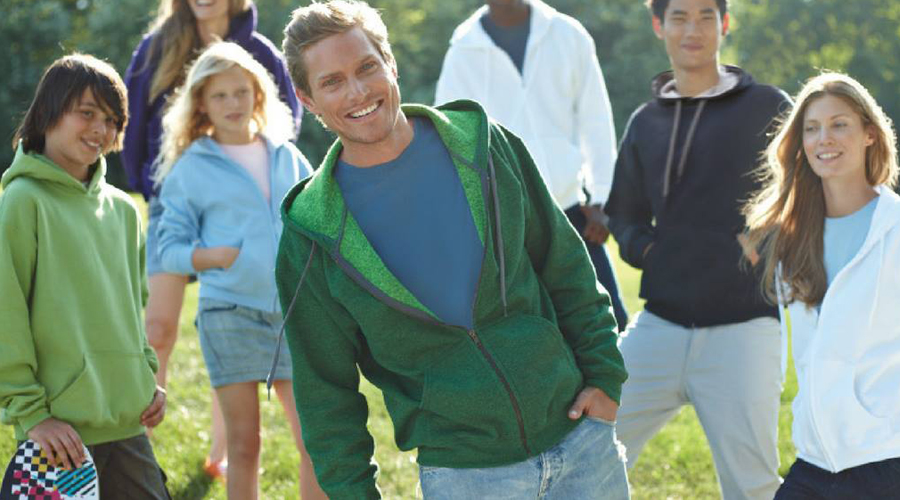 Gildan Activewear (NYSE:GIL) reduced its full-year 2016 guidance as lower selling prices and a delayed order from a major retailer bit into its margins, but investors were encouraged by the company’s increasing market share, reduced production costs and savings that bode well for 2017.

Sales were up both in the company’s printwear and branded segments, boosted by organic and acquisition growth, but margins were pinched in a weaker retail environment, Gildan CFO Rhod Harries told investors during the company’s November 3 conference call. Gross margin fell 100 basis points to 30.4 percent

“The benefits from manufacturing cost-savings generated by our capital investments and lower raw material costs were more than offset by net selling price, mix and foreign currency exchange headwinds during the quarter,” he said.

Gildan’s printwear segment, which includes some team sports licensing apparel, rose 5 percent to $462 million in the third quarter. Operating income was essentially flat in the category, but margins fell 150 basis points to 26.7 percent, with about 120 basis points of that largely due to transitions during its acquisition of Alstyle.

Gildan’s branded apparel sales, best known for performance underwear in the active lifestyle industry, came in at $253 million, up 8.2 percent for the third quarter, seeing most of its growth from the acquisition of Peds and greater market share. “We reinforced our market share positioning in both the underwear and sock product categories and made a competitive promotional environment,” Harries said. But those promotions forced the segment’s margins down 120 basis points to 11.7 percent.

Lower Guidance
The pricing pressures plus an upcoming delayed order from a major retailer — shifting from the fourth quarter 2016 to the first quarter 2017 — forced Gildan to lower its full-year 2016 guidance.

The company now expects full-year sales to come in at $2.6 billion, versus a previous forecast of $2.65 billion. Adjusted EPS is now forecasted between $1.48 and $1.50, compared to the previous guidance range of $1.50 to $1.55. Gildan’s printwear full-year sales guidance remained unchanged at $1.65 billion, while its branded apparel sales are now expected to be about $960 million versus a previous estimate of $1 billion.

Bullish For 2017
While acknowledging a weak retail environment, particularly at department stores, Harries said Gildan has gained market share in segments such as underwear and socks. “The market is not robust, but we are continuing to be,” he said.

That coupled with significant production-cost savings — partly coming from its acquisition of Alstyle and expected manufacturing synergies there — and strong cash flow, which officials expect to invest in further acquisitions, has Gildan “very bullish for 2017,” Harries said.

“We expect some of the headwinds that impacted our business this year not to reoccur next year,” he told investors on the call. “In addition, we have made attractive strategic acquisitions this year, which are expected to add approximately $120 million of annualized sales next year, and the progress we have made so far on integration initiatives gives us comfort that we can generate strong synergies from these transactions.”