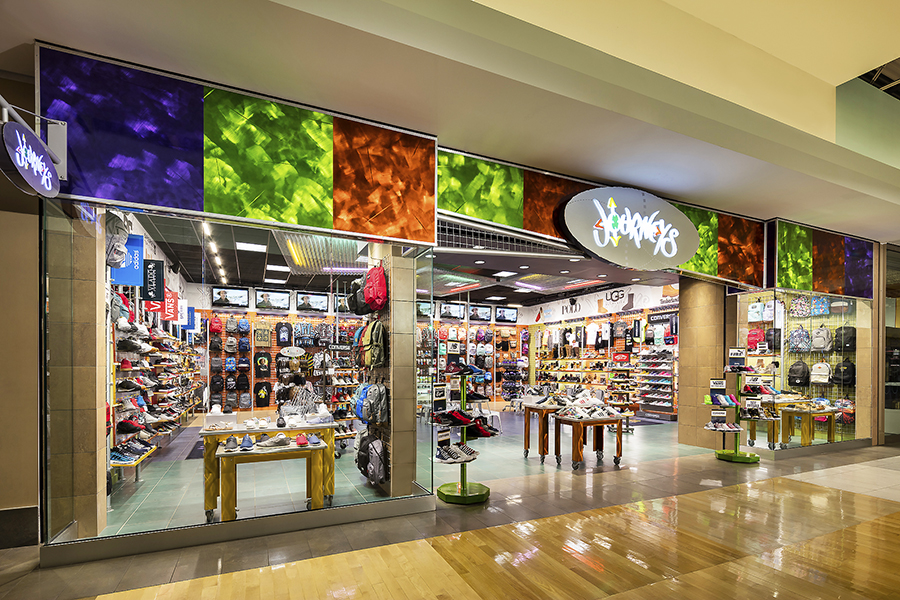 Genesco Inc. said both sales and earnings exceeded expectations in the first quarter due to continued momentum at Journeys. The retailer now expects full-year earnings at the high-end of guidance.

Robert J. Dennis, Genesco chairman, president and chief executive officer, said: “Fiscal 2020 is off to a good start with improved results in every business. In our first quarter as a footwear-focused company following the recent sale of the Lids Sports Group, we delivered top and bottom line results that exceeded expectations. Our overall performance was fueled by the continued strength of our Journeys business, as the momentum from the successful back-to-school and holiday seasons carried over into the new year. The combination of strong consolidated comparable sales, which included positive store and digital comps, higher gross margins and the benefits from our recent cost reduction efforts drove earnings per share well ahead of our projection and up meaningfully compared with last year.

“Based on our better than expected first quarter performance, coupled with the repurchase of more shares than originally planned, we now view the higher end of our EPS range of $3.35 to $3.75 as the likely outcome for the year, compared with our previous view of something closer to the mid-point. Overall consolidated comps in the second quarter-to- date continue to be positive, with Journeys leading the way. We are now, however, more cautious about Johnston & Murphy and Schuh going forward given their performance to date. Due to this, plus the potential for more stranded costs this year resulting from a shorter than initially planned transition services period following the Lids sale, we are now a little more conservative about the outlook for the balance of the year. In addition, we are mindful of the macro-economic environments both in the U.S. and the U.K. For these reasons, we decided to maintain our current range versus increasing it, despite our favorable beginning to Fiscal 2020. Looking further ahead, we believe the work we’ve done sharpening our focus on operating footwear retail businesses and owning brands will fuel improved profitability and increased shareholder value over the long-term.”

Net sales for the first quarter of Fiscal 2020 increased 2 percent to $496 million from $486 million in the first quarter of Fiscal 2019. Excluding the effect of lower exchange rates, net sales would have increased 3 percent. Comparable sales increased 5 percent, with stores up 4 percent and direct up 15 percent. Direct-to-consumer sales were 11 percent of total retail sales for the quarter, compared to 10 percent last year.

First quarter gross margin this year was 49.4 percent, up 40 basis points, compared with 49.0 percent last year. The increase as a percentage of sales reflects decreased markdowns for Journeys Group and a higher mix of retail in Johnston & Murphy Group, partially offset by increased promotions at Schuh Group.

Selling and administrative expense for the first quarter this year was 47.7 percent, down 30 basis points, compared to 48.0 percent of sales for the same period last year. The decrease as a percentage of sales reflects strong leverage from rent and contributions from selling salaries and other expenses, partially offset by increased bonus expense.

For the first quarter, capital expenditures were $7 million, which consisted of $4 million related to store remodels and new stores and $3 million related to direct-to-consumer, omnichannel, information technology, distribution center and other projects. Depreciation and amortization was $13 million. During the quarter, the company opened three new stores and closed 11 stores. The company ended the quarter with 1,504 stores compared with 1,539 stores at the end of the first quarter last year, or a decrease of 2 percent. Square footage was down 2 percent on a year-over-year basis.

For Fiscal 2020, the company now expects: 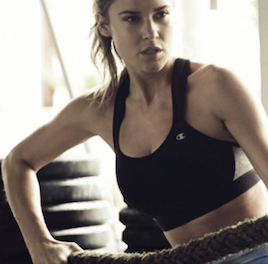