Gatorade on Friday became the latest brand to end its sponsorship deal with Tiger Woods. Nike, EA Sports and Upper Deck all have vowed their support for the troubled golfer.

Gatorade said in a statement released to Examiner.com, “We no longer see a role for Tiger in our marketing efforts and have ended our relationship. However, our partnership with the Tiger Woods Foundation will continue. We wish him all the best.”

Gatorade, a unit of PepsiCo, had already pulled its Tiger Woods-branded sports drink in November. At the time, the beverage maker said it had made the decision to do so before the athlete’s Nov. 27, 2009 car accident and extramarital affairs became public.

So far, Accenture and AT&T have dropped Woods completely. Tag Heuer pulled Tiger Woods image in any of their upcoming advertisements in the U.S. but has not said it completed ended its partnership. Gillette in December moved to limit the golfer’s presence in its print, television, and online ads but has not ended its relationship with the golfer.

Gatorade’s decision follows Wood’s public apology on February 19. Wood also indicated on the day that he wasnt sure when he would return to the sport.

Nike spokeswoman Beth Gast said in a statement after the public apology: “Tiger has apologized and made his position clear. Nike fully supports him and his family. We look forward to him returning to golf.”

EA Sports president Peter Moore said afterward in a statement that the company was “supportive of his focus toward family and rebuilding his life. He remains one of the greatest athletes in history, and as a long-standing partner, we look forward to seeing Tiger back on the golf course when the time is right for him and his family,”

Terry Melia of Upper Deck said the company “continues to stand by Tiger Woods and wishes him all the best on his road to recovery. Our exclusive autographed memorabilia contract with Tiger remains intact.”

Gillette spokesman Michael Norton said in a statement, “Tiger spoke today and addressed the issues he felt were most important. His words stand on their own. We wish him and his family the best.” 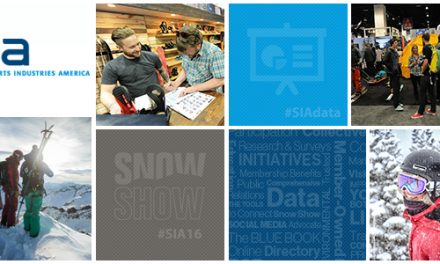 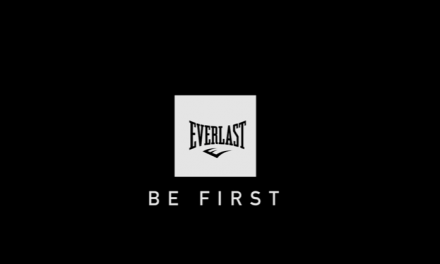