A fifty-two-year-old man was charged with stealing at
least $457,750.82 over several years from  Bass Pro’s flagship store in Springfield, MO. Eugene Black worked as a contracted vendor,
selling figurines and carved crafts at The Little Glass Shack inside the store.

According to News-Leader in Springfield, Bass Pro conducted an
internal audit on Feb. 17 and contacted police on Feb. 23 after finding discrepancies with Black’s business, The Little Glass Shack. Black owned The LIttle Glass Shack
for 20 years and leased space in the store.

Items from Black’s business would be bought at Bass Pro cash
registers. The point of sale system would record those sales using a special
bar code.

“Black would review these sales totals and then submit
an invoice to Bass Pro Shops. Black submitted the invoices weekly. Bass Pro
Shops would deduct 20% from amount invoiced by Black to pay for the leased
space. Bass Pro Shops would then issue a check to Black for the remaining
amount,” a detective wrote in the probable charge statement used as the
basis of the charge.

Black was arrested and he admitted to overcharging Bass Pro because he was having
financial difficulty.  Black was charged with one count of stealing by deceit. The
charge says  Black is charged with taking “at least”
$25,000. If convicted he could get a prison sentence of between 5 and 15 years.

Bass Pro has refused to comment on the issue.

OIA Looks Ahead to Capitol Summit… 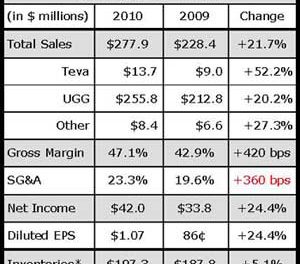