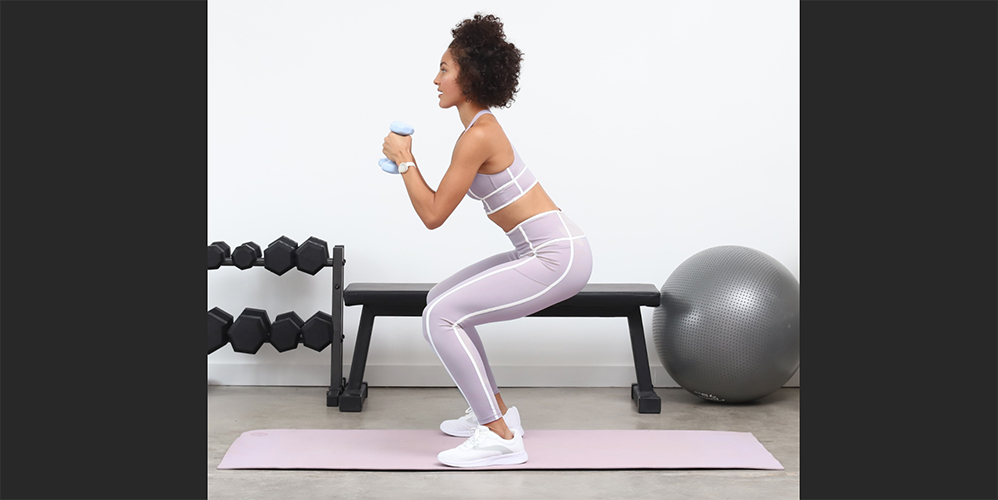 Growth among segments are now expected to be: