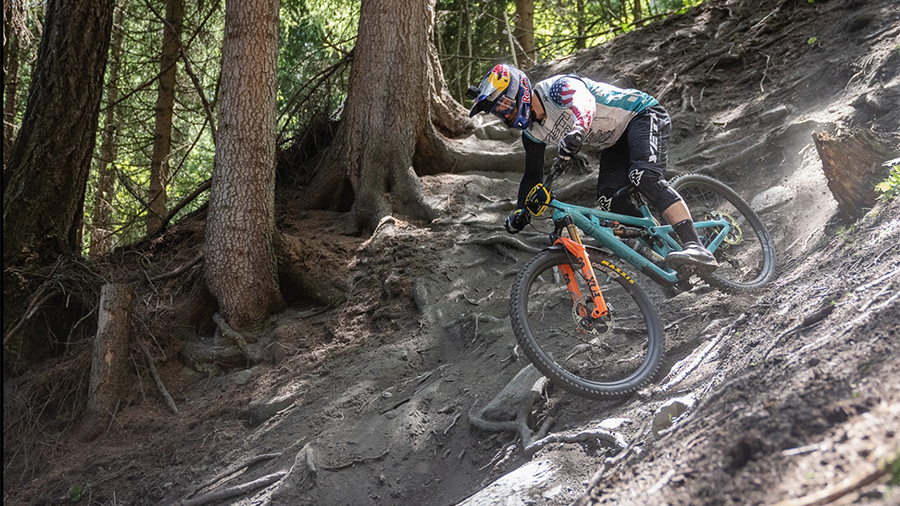 Shimano reported net income grew 79.5 percent in the first half of 2021 as sales ran up 65.2 percent. Bicycle Components sales grew 73.4 percent while fishing tackle sales gained 38.4 percent. The Japanese-based company raised its guidance for the year.

In its earnings statement, Shimano stated, “During the first half of fiscal year 2021, some countries showed improvement with the progress of vaccinations around the world to prevent the spread of the novel coronavirus (COVID-19), while some countries and regions continued to struggle with the spread of new infections caused by variants.

“In Europe, the economy began to show positive signs of recovery, backed by a gradual easing of restrictions on activities in line with rapid progress in vaccinations and a reduction in the number of infected people, which avoided a significant decline in employment and income conditions.

“In the U.S., the movement of people improved significantly due to the progress in the normalization of economic activities against the backdrop of widespread use of vaccinations, and the economy began to recover strongly led by personal consumption.

“In Japan, the declaration of a state of emergency was issued once again in April, which worsened employment environment and put downward pressure on personal consumption, and the economy remained lackluster. In this environment, some of the Shimano Group’s factories experienced temporary shutdown due to lockdown. However, against the backdrop of the new normal, interest in and demand for bicycles and fishing continued to be high, and the Shimano Group increased production capacity at the factories in Japan and overseas.”

Bicycle Components
Shimano stated, “The global cycling boom, triggered by the spread of COVID-19, maintained momentum this year and demand for bicycles remained at high levels in all markets. In overseas markets including that of Europe and North America, retail sales of bicycles and bicycle-related products remained robust in general and distributor inventories remained at low levels. In the Japanese market, although there was no significant movement as seen in the overseas markets, as retail sales for cross bikes, used for recreation and as a mode of transportation for commuting to work and school, and for E-Bikes were solid, market inventories remained largely at appropriate levels. Under these market conditions, while further increasing production in response to continued high demand, order-taking was brisk for EP8, the new product of Shimano Steps sport E-Bike components series, the new Deore MTB components and a wide range of existing products overall.”

As a result, net sales from this segment increased 73.4 percent from the same period of the previous year to ¥212,599 million, and operating income increased 152.1 percent to ¥57,885 million.

Fishing Tackle
Shimano stated, “As vaccinations to prevent the spread of COVID-19 have progressed worldwide, people’s lives are gradually returning to normal. In the midst of this trend, fishing remained popular and the market continued to thrive. In the Japanese market, fishing as an outdoor leisure activity has become popular, and sales remained favorable, supported by firm demand. Overseas, in the North American market, sales remained favorable on mid-range and popular price range products that combine reels and rods for beginners and families, as well as consumables such as lines. In Europe, sales were solid in the major markets of the UK and Germany, backed by the deregulation of over-the-counter sales after lifting of the lockdown, in addition to the established online sales. In Asia, sales were strong reflecting high demand for and stable growth of sport fishing in the Chinese market. In Australia, sales remained solid centering around products for game fishing, supported by good weather and strong demand, in addition to expectations for economic recovery. Under these market conditions, new products, including bait reels Antares DC and SLX MGL, spinning reels Ultegra and rods Rinkai Special, as well as the existing products such as the spinning reels Vanford and Saragosa SW were well-received in the market.”

As a result, net sales from this segment increased 38.4 percent from the same period of the previous year to ¥51,877 million, and operating income increased 108.5 percent to ¥12,033 million.