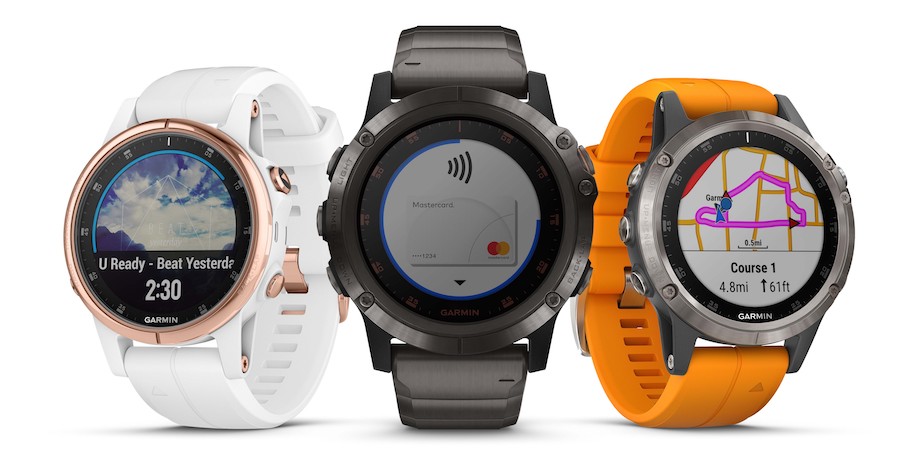 But these smart features are now merely table stakes in the world of wearables, according to Garmin Ltd. CEO Clifton Pemble, who said the company is not only dialed in on meeting those demands but dedicated to exceeding them.

“Smart features are table stakes, if you will,” Pemble said on Wednesday’s conference call with analysts to discuss the company’s second-quarter results. “Customers like the sensor technology and especially the additional features that that we bring to the table, such as stress monitoring and sleep tracking.

“And then just in general, I think our products are very strong around the GPS side and the position location focus of our watches, which make them very strong in the active lifestyles. Music, payments and maps are certainly adding to that. So, we see those as all positive points for the customer.”

Garmin’s ability to meet those demands via a host of wearable products was on display in the company’s Q2 earnings report. Garmin reported better-than-expected quarterly profit in the second quarter ended June 30 and raised the company’s full-year forecast in the process.

The solid quarter was due in part to strength of product and technology releases including:

“We introduced revolutionary products and are pleased with our performance in the first half of 2018. The results we achieved thus far in 2018 give us confidence to raise our full year guidance, and we look forward to the remainder of the year.”

The company is especially bullish on the Fenix 5 Plus, which only started shipping in the back half of Q2, but right now Garmin is “very pleased with our overall contribution from the Fenix 5 Plus,” Pemble said.

Here’s a recap of how the company’s segments performed in Q2:

Marine
The marine segment posted robust revenue growth of 24 percent driven by organic growth across multiple product categories and the company’s Navionics acquisition. Gross margin increased year-over-year to 59 percent. Operating margin declined to 21 percent; however operating income grew by 14 percent. During the second quarter of 2018, the marine segment introduced the award-winning Panoptix LiveScope, a live-scanning sonar that allows anglers a real-time clear image in front of, below and around their boat. Additionally, Garmin was selected as the exclusive marine electronics supplier to Sportsman Boats beginning in model year 2019. The marine segment remains focused on innovations and achieving market share gains within the inland fishing category.

Aviation
The aviation segment posted robust revenue growth of 23 percent. Gross and operating margins were strong at 74 percent and 34 percent, respectively, resulting in operating income growth of 34 percent. Growth was primarily driven by its ADS-B offerings and recent new product introductions such as the G5 indicator system, TXi displays and the GFC 500/600 autopilots. The aviation segment introduced the G3000H integrated flight deck for the Part 27 turbine helicopter market. In addition, Garmin was recently selected by Tactical Air Support to provide a tandem integrated flight deck to their fleet of F-5 supersonic aircraft. The aviation segment continues to invest in upcoming certifications with the company’s OEM partners and ongoing aftermarket opportunities.

Auto
The auto segment recorded a decline in revenue of 19 percent in the second quarter of 2018, primarily due to the ongoing PND market contraction. Gross and operating margins were 42 percent and 7 percent, respectively. Looking forward, Garmin’s Auto segment is focused on disciplined execution to bring desired innovation to the market and to optimize profitability in this segment.

Based on the performance in the first half of 2018, Garmin is updating its full year guidance. Garmin now anticipates revenue of approximately $3.3 billion driven primarily by higher expectations for the company’s fitness and aviation segments partially offset by slightly lower expectations for the marine segment.

OIWC Looks for Pioneering Women in the Bike Industry 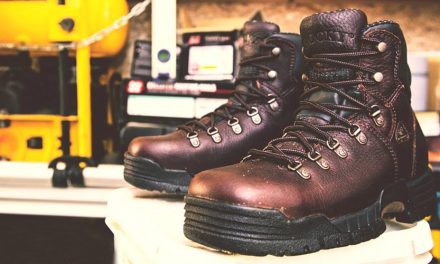