Garmin International Inc., a unit of Garmin Ltd., announced that a jury verdict was reached in a patent lawsuit brought by Navico against Garmin in the Eastern District of Texas.

The jury found that Garmin had willfully infringed two Navico “downscan” patents and awarded damages in the amount of $38 million. The court awarded judgment in favor of Garmin on a false advertising claim filed by Navico.

“We disagree with the verdict on the patents and will appeal,” said Andrew Etkind, Garmin’s vice president and general counsel. “We expect to succeed in our appeal, as the Federal patent appeals court has already concluded that Navico’s other downscan patents are not valid in view of Humminbird’s earlier work.” Garmin’s appeal of today’s jury verdict will be heard by this same appeals court.

“Although we are disappointed in the outcome, we continue to stand behind our products,” said Cliff Pemble, Garmin’s chief executive officer. “Today’s jury verdict has no impact on Garmin’s dealers and customers as our products will continue to be available to the public.” 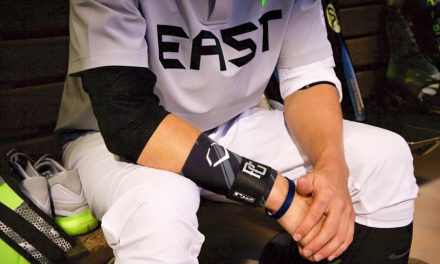