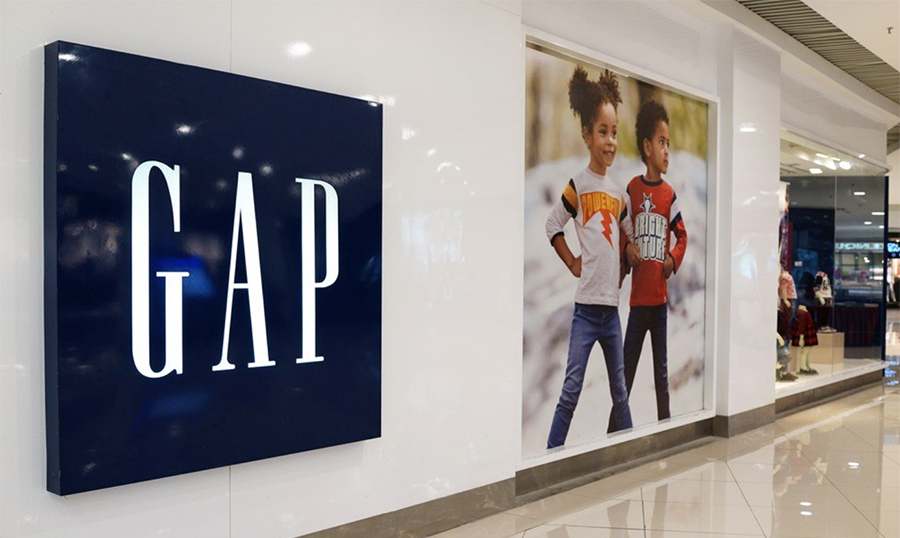 Gap’s chief marketing officer and former Adidas marketing veteran, Alegra O’Hare, has stepped down from the Gap less than a year after joining the retailer.

“As we look ahead, we will be redefining the role of the Chief Marketing Officer,” a Gap spokeswoman wrote via e-mail to Advertising Age.

The exit comes as Gap Inc. said the prior week that it was abandoning plans to spin off Old Navy and that Neil Fiske, president and CEO of the Gap brand, was leaving the company. In November, Art Peck, CEO of Gap Inc., was fired after 15 years at the helm.

Prior to joining the Gap in February, O’Hare had worked in marketing and brand roles for Adidas since 2007. Her last role was VP global brand communications – Adidas Originals and Style.