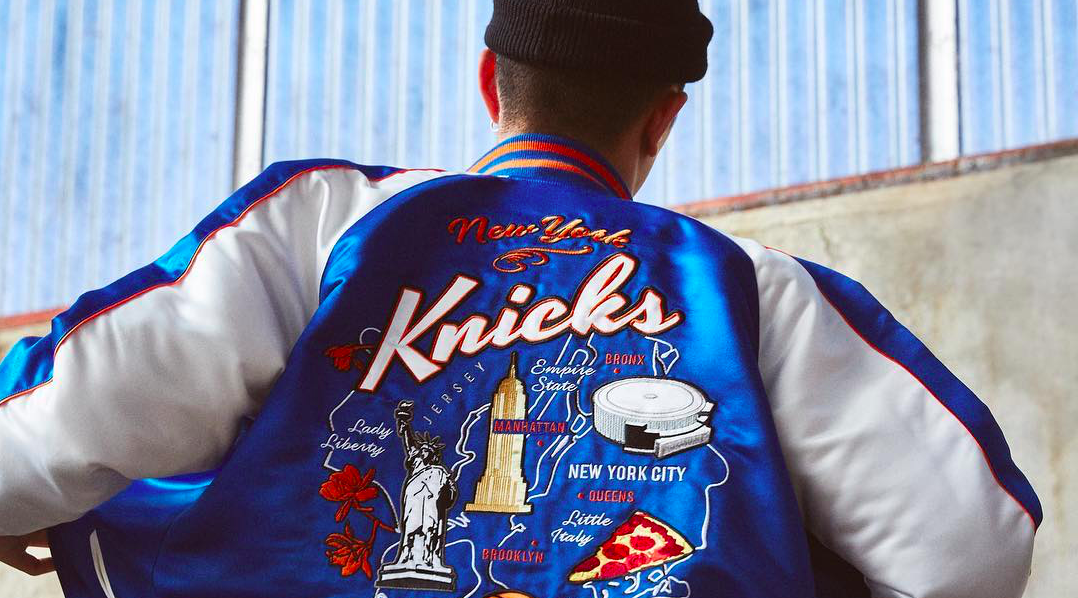 G-III Apparel Group Ltd. (Nasdaq:GIII), the maker of Starter jackets as well as outerwear from other team licensed and fashion brands, reduced its guidance for the year after reporting the warmish fall was impacting its core outerwear sales.

For the third quarter, earnings fell 19 percent to $70.6 million, or $1.50 a share, coming in below Wall Street’s average estimate of $1.53. Sales slid 2.9 percent to $883.5 million. On a conference call with analysts, Morris Goldfarb, chairman and CEO, said the company was prepared for softness in outerwear as noted in its second-quarter conference call, but it was worse than planned. He said, “The repeat of unseasonably warm weather created even more pressure than we anticipated.”

Revenues were down $13 million in its wholesale business, or roughly 20 percent versus last year. This created a $40 million shortfall of revenues against plan. As a result, G-III is now anticipating a double-digit decrease in outerwear sales this year versus a high-single-digit decline expected previously. Said Goldfarb, “Even so, we and our retail partners bought carefully this year, and we do not expect to have any significant inventory issues.”

The weakness in outerwear wasn’t offset by $65 million of sales growth in the quarter in non-outerwear categories, led by the strengthening of dresses, sportswear, handbags and performance apparel. Among its key brands, Calvin Klein, Tommy Hilfiger and Karl Lagerfeld all saw growth outside outerwear. The company also on December 1 closed on the acquisition of Donna Karan International.

The company did not mention the performance of its fan apparel business, which includes the licensed Starter outerwear line. The segment also includes various team fan apparel lines across leagues under G-III Sports by Carl Banks and Touch by Alyssa Milano. Among its retail brands, Wilsons’ third-quarter comps were down 20 percent, about 15 percentage points lower than planned. About 65 percent to 70 percent of Wilsons’ product mix is outerwear at this time of the year. G.H. Bass saw a comp decline of 11 percent in the quarter against a plan of up 1 percent.

Goldfarb said that while execution at Bass is “good,” the merchandise mix has been shifted to focus on a younger consumer and is “slightly more expensive” since being acquired by the company in November 2013. Those changes have to be better relayed to its new target customer base. Said Goldfarb, “We need to have a little patience, continue to raise awareness and to largely stay the course in order to see the overall success we believe Bass will be.” The company now has 190 Wilson stores and 165 Bass stores. With over 150 leases between Bass and Wilsons due to expire over the next two years, stores may be repurposed to other banners or closed.

Looking ahead, G-III now expects earnings in the range of $1.61 to $1.71 for the year, excluding costs associated with the acquisition of Donna Karan, compared to $2.44 for the 2015. Previously, earnings were expected between $2.20 and $2.30 before non-recurring items. Sales, excluding any benefit from Donna Karen, are expected to reach $2.41 billion versus prior guidance of $2.48 billion and compared with $2.34 billion a year ago. 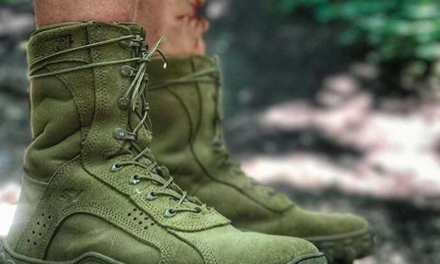 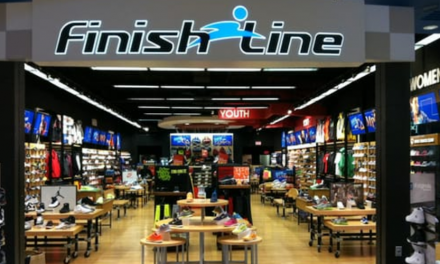