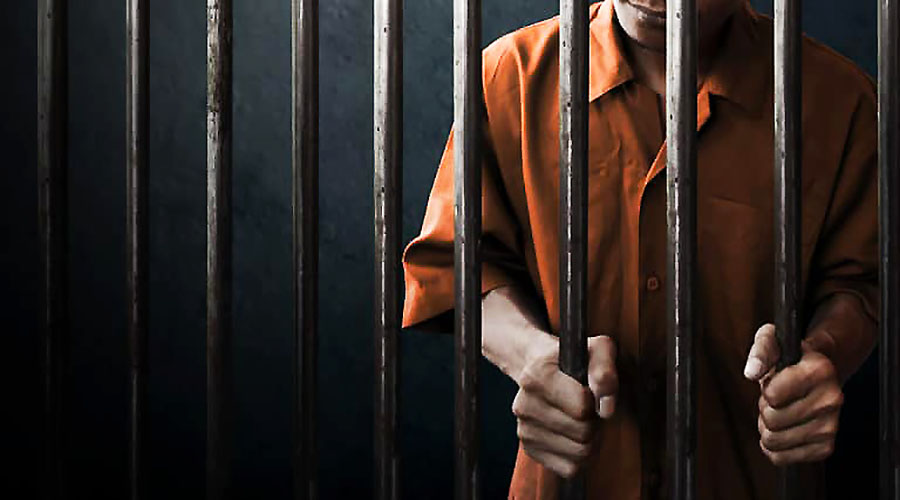 Errol Andam, a former Nike marketing manager, pled guilty to alleged wire and mail fraud, according to The Oregonian.

In early February, federal prosecutors claimed that Andam defrauded Nike of nearly $1.5 million. He was accused of wire fraud, money laundering and making false statements on a loan application as part of a scheme to defraud the company.

According to Oregon’s U.S. Attorney’s Office, from 2001 until his termination in 2018, Andam was employed by Nike at its headquarters in Beaverton, OR. Most recently, he worked as a manager in the company’s North American Retail Brand Marketing division, where he managed the design, build-out and operation of “pop-up” retail venues, temporary Nike shops situated near, and tailored to, sports competitions and other special events around the U.S.

In the summer of 2016, Andam recruited a childhood friend to establish a company to design and build the pop-up venues as an independent contractor for Nike. Andam used his authority as a Nike manager to ensure that his friend’s company was awarded the contracts for these jobs. Though he had no formal role in his friend’s company, Andam assumed control of much of its financial operations, managed financial accounts, and issued invoices to Nike.

To conceal his role in the scheme, Andam used an alter ego, “Frank Little,” to invoice Nike and managed the contract company’s account with Square, Inc., a California-based mobile provider credit-card-processing services.

In 2016, Andam also renewed the lapsed registration of an Oregon-based limited liability corporation (LLC) he owned so that he could use the defunct entity as a shell company to funnel the proceeds diverted from Nike and his friend’s company to accounts under his personal control.

In September 2016, Andam caused credit card sales at various pop-up venues in U.S. to run through card readers associated with a Square account owned by his friend’s company. These proceeds were transferred to Square in California and then to Andam’s LLC bank account in Oregon.

Andam represented both Nike and his friend that the proceeds of these sales were credited against the total amount Nike owed to his friend’s company. In truth, Andam pocketed the profits and, as “Frank Little,” invoiced Nike for the total cost of the contracted services, according to Oregon’s U.S. Attorney’s Office.

From September 2016 through December 2018, Andam diverted and embezzled nearly $1.5 million in Nike proceeds for his use.

Andam faces a maximum sentence of 30 years in prison, fines of up to $4.5 million and five years supervised release.

The plea deal reportedly calls for Andam to pay $149 million in restitution to Nike and another $173,172 to another company.

At the time of his arrest in early February, Nike said in a statement, “It’s unfortunate that Mr. Andam, who had a job that allowed him access to some of the most exciting events in the world of sports, chose to abuse the trust that Nike put in him.”