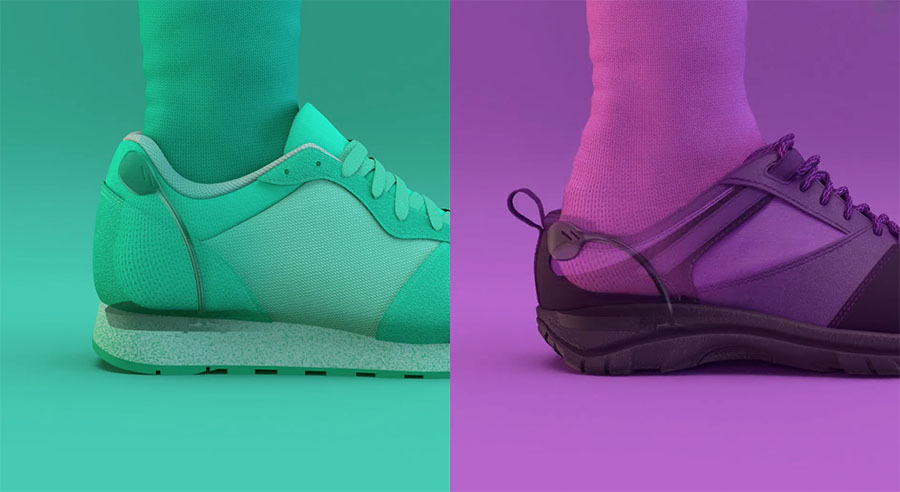 HandsFree Labs, Inc., which in 2019 secured an investment from Nike, announced it has secured a $3 million round of financing led by the Frazier Group.

“HandsFree Labs’ technologies are redefining the way people wear their shoes,” said Scott Frazier, managing partner of the Frazier Group. “The company’s licensing partnership with Nike and the early success of its Kizik brand are evidence of great things to come.”

In addition to licensing its technology portfolio to Nike and other footwear companies, HandsFree Labs uses its technologies to power Kizik footwear, a brand of hands-free casual shoes.

“The Frazier Group’s investment record speaks for itself,” said Monte Deere, CEO of HandsFree Labs. “They already are bringing their mentorship and resources to our vision of putting hands-free shoes, through our Kizik brand and through the brands to whom we license, on the feet of billions of people.”

Skip Lei, who spent over 30 years at Nike before joining HandsFree Labs, will be executing the footwear business side for Kizik and Handsfree Labs.

The Frazier Group’s portfolio includes 80 companies, 45 of which have been added since 2018. The Utah fund’s $210 million of invested capital has resulted in IPOs and acquisitions.