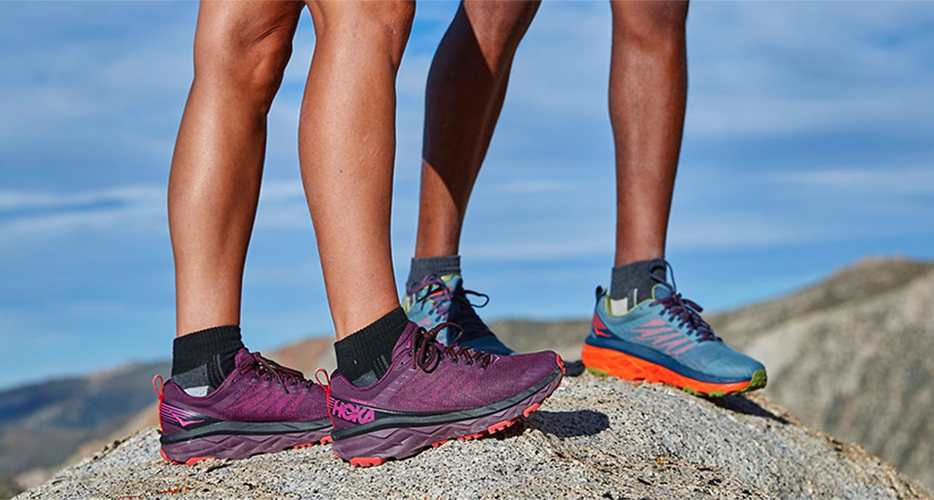 Hoka One One and On Running ran counter to the market by generating gains in April despite sharp declines overall due to store closures in response to the pandemic, according to The NPD Group.

“For the most part, athletic brands that were outperforming the market before the pandemic continued to do so, and those that underperformed did not improve. Two standout brands in April were Hoka One One and On Running, both of which had strong increases despite the steep declines within the overall market. These running shoe brands also helped the performance category to fare better than the industry – a story we haven’t been able to tell in quite some time,” said Matt Powell, senior industry advisor, sports at The NPD Group.

“Fashion footwear sales again underperformed in total, but slippers sales doubled compared to last year and increased by 12 percent over March. While most of the growth was a result of price growth due to splurges on higher-priced slippers, the number of pairs sold also grew, as consumers outfitted themselves for comfort at home. Other casual categories that gained share despite declining over last year included sport lifestyle sneakers, sport slides, and mules/clogs driven by the continued growth of Crocs – adding to Powell’s point about brands that were already doing well pre-pandemic. In addition, work/safety boots and sneakers, essential to many frontline workers, outperformed the market as well,” said Beth Goldstein, fashion footwear & accessories analyst at The NPD Group.