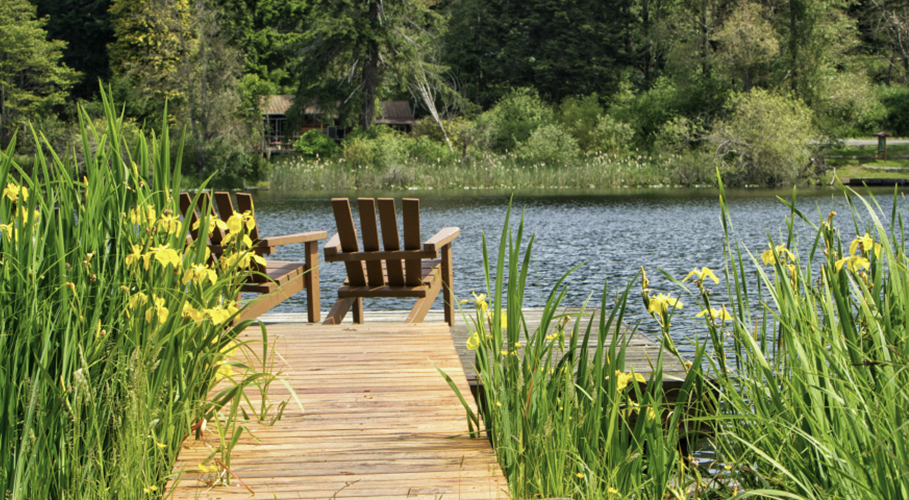 Approximately two months after destination resorts scattered throughout the Southeast were expected to launch their all-important summer season, widespread uncertainty due to the COVID-19 pandemic brought destination visits to participating resorts to an almost virtual halt. According to the Monthly Market Briefing released last week by DestiMetrics and Inntopia, occupancy, rates and revenues are being battered by the health and economic upheaval sweeping across the U.S. and worldwide. Data collected through April 30 shows dramatic declines for the first few months of summer.

For the month of April, actual occupancy for the month was down 80.3 percent compared last April while Average Daily Rate (ADR) dropped 27.4 percent for the month. The staggering declines in both occupancy and ADR led to an 85.7 percent decline in revenue for the month compared to April 2019.

Bookings made during April for arrivals in the six months from April through September were down a whopping 123.2 percent in a year-over-year comparison to the same period last year with precipitous, triple-digit percentage declines for arrivals in May and June.

“Although we continue to see decreases in the booking pace, it is less severe than reported last month, but this was mostly due to the fact that were transactions left to cancel,” reported Tom Foley, senior vice president for Business Operations and Analytics for Inntopia.  “One glimmer of hope in this month’s bleak data was that the booking pace for reservations made during April for arrivals in September is actually up 2.4 percent compared to the same time last year.”

Looking at the full summer season, as of April 30, occupancy is down 47.2 percent with declines appearing in all six months compared to Summer 2019 with April suffering the deepest decline. In contrast, ADR is gaining in strength compared and is currently up 8.8 percent compared to last summer with most of the rate growth in June, up 16.5 percent, and July, up 10.5 percent. Even with those solid increases in rate, it does not come close to offsetting the very low occupancy currently on the books so aggregated summer revenues are now down 42.6 percent compared to last year at this time.

With regard to the strength in room rates, Foley was cautiously optimistic, noting “The industry has an opportunity to contemplate how to approach the market upon reopening, and our surveys indicate a strong intention to hold rates steady to avoid a more prolonged recovery as we saw coming out of 2008/09.  But frankly, rates are where they are right now because, in a low transaction volume environment, they’ve not been widely tested against travelers’ willingness to spend.  So, while they’re holding, for now, consumer economics may have something to say about that in the weeks ahead.”

Economic measures
Economic indicators during April reflected the upheaval that the pandemic has brought to global health, business, and society. The Dow Jones Industrial Average (DJIA) stabilized in April compared to March and recovered somewhat despite continued worldwide uncertainty. The Index rose 12.4 percent over the March 31 closing bell, but still left the Dow 7.4 percent lower than where it was in April 2019.

“The rebound of the Dow from March looks good on paper, but is inconsistent with the rest of the economic data and does not really reflect the incredible turmoil in markets and the world,” cautioned Foley. “We are seeing widespread declines in first-quarter earnings reports, negative decreases in domestic products and an expected six percent contraction in the U.S. economy. When combined with grim unemployment figures and consumer confidence, the Dow is not the best indicator of the current economic reality,” he emphasized.

The Consumer Confidence Index (CCI) plunged a historic 26.9 percent in April and is 31.9 percent lower than it was one year ago. This is its lowest level since June 2014. The grimmest statistics are in jobs. The national Unemployment Rate reached 14.7 percent in April—up a dizzying 4.4 percent from March. The U.S. economy has lost 20.2 million jobs and April’s unemployment report is the worst one in U.S. history. More than 36 million Americans have filed for unemployment assistance in the last eight weeks.

Other Challenges and Opportunities
Foley also pointed out that while April was the second-highest month of the summer season for occupancy in 2019, it is not the month that commands the highest rates.  July and August typically have the highest room rates of the summer so while deep declines in occupancy during April are difficult, if those declines persist into summer it would lead to devastating losses in revenue. “There may be a chance to salvage some degree of the season as we move into the peak months, but a lot will depend on timing and a variety of ‘wild cards’ that the lodging industry has little or no control over,” he acknowledged.

“It is not clear at this point that either lodging, recreational, or amenity openings will be broad enough or that consumers will consider them safe enough as we move into the crucial summer months,” observed Foley.  “But as we look to the increasingly longer lead months of July, August, and September, the data is showing us that patient consumers are still booking further ahead and they are not hitting the cancellation button quite yet. That pattern of waiting and watching is apparent throughout the nearly 1700 DestiMetrics properties across the United States and indicate that consumers are still optimistic about destination travel,” he concluded.

Gander Mountain to Open in Avon, IN