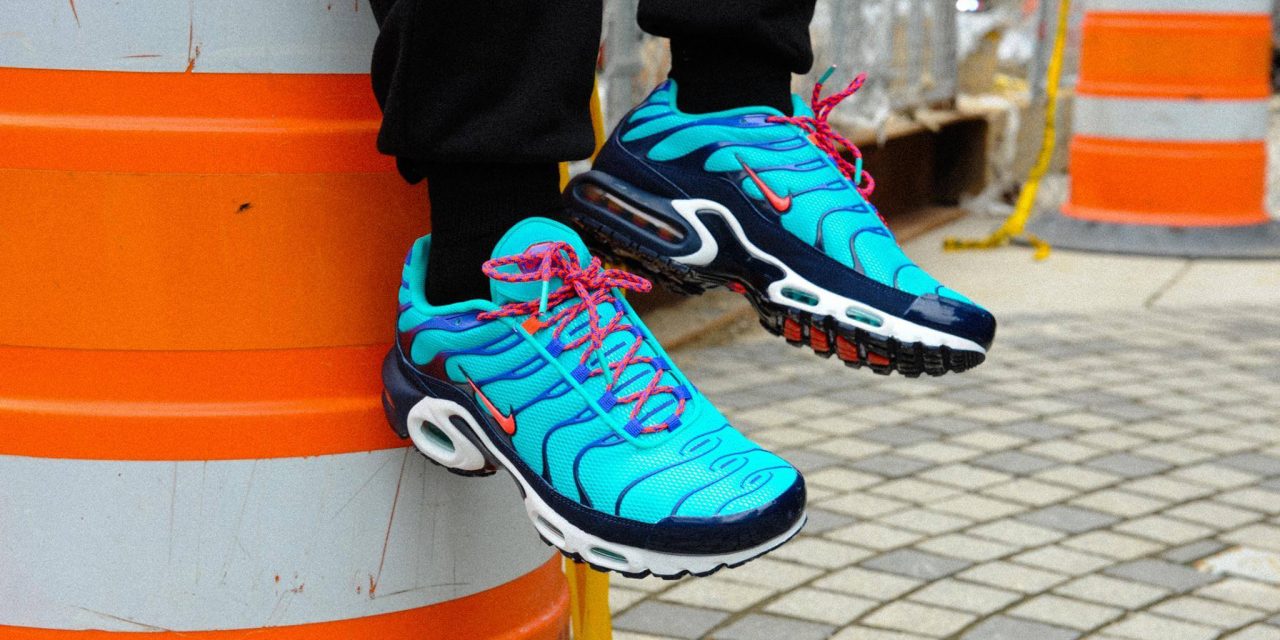 Speaking at J.P. Morgan’s 8th Annual Retail Round Up Conference, Foot Locker, Inc. officials dug deeper into the fallout expected from having reduced access to Nike product going forward and the growth opportunities created as assortments of non-Nike brands are increased.

”When you’ve got 70-plus percent of your open-to-buy committed to one brand, you narrow the customers coming into your door because that’s what they see, and that’s what they expect,” Foot Locker CEO Dick Johnson said at the conference.

On its fourth-quarter conference call on February 25, Foot Locker warned that same-store sales in the current year would fall between 8 percent to 10 percent due largely to reduced Nike allocations. Previously, Wall Street’s consensus estimate had called for a gain of 1.4 percent.

Nike’s portion of Foot Locker’s sales is expected to decline to about 55 percent by the fourth quarter of 2022, down from approximately 65 percent in the 2021 fourth quarter and 75 percent overall for 2020.

At the J.P. Morgan conference, Johnson said Foot Locker had long been pushing to increase diversity in its mix, noting that plans called for being better positioned as a “house of brands” back at its 2019 Investor Day. At the time, Foot Locker also set goals to expand apparel and reach more women and kids as part of its diversification efforts.

“When you think about it, we finished 2021 with apparel and accessories at about 20 percent of the mix,” said Johnson. “We need to do better than that, but the real challenge is in a 3,000-square-foot mall-based store. It’s hard to get to the apparel penetration that you want. So it all connects to our pivot off-mall as well.”

However, he said the fourth quarter offered “proof points” that an aggressive expansion of non-Nike product would be welcomed by its customers. Largely due to supply chain constraints that altered the mix rather than planned reduced allocations, sales of non-Nike product on a same-store basis grew greater than 30 percent in the fourth quarter. Among the brands driving those gains were Adidas, Puma, New Balance, Timberland, Ugg, and Crocs.

“In Q3 and Q4, where we could broaden that vendor mix, the customers reacted positively,” said Johnson.

Johnson said the accelerated trend toward casualization has opened up opportunities for Foot Locker. He said, “Eighteen months ago, we weren’t in the Crocs business. Now, we’ve got big displays of Crocs, and every kid that comes off a field of play or a court slips into a pair of Crocs; it’s incredible.”

Johnson also noted Foot Locker has successfully distributed Hoka One One and the Swiss running brand On in select stores because both are perceived as “cool” to the younger set and support a lifestyle play.

“They’re cool new brands in our consumers’ minds and very lifestyle-driven,” said Johnson. “They’ve got some technology in both of them, but, as I’ve said many times, our running shoes don’t run very many miles, and our basketball shoes don’t play many basketball games.”

Johnson likewise believes the pandemic has opened opportunities around “self-expression” for brands. The CEO said, “I think the pandemic has driven consumers to be self-aware and focused on self-wellness, which includes exercise, feeling good about themselves, very casual and very comfortable, and I don’t see those things changing. We will continue to assort our stores and our digital presence and tell stories around those things.”

Page stressed that Foot Locker had run its business in the decade before 2019 with Nike’s penetration in the 55 percent to 60 percent range. The CFO stated, “We know how to run the business that way. It is not a significant structural change from the gross margin perspective.”

One fallout will be that Foot Locker will see “slower productivity” as it receives reduced access to marquee or launch products such as Air Force Ones.

Page referenced that Foot Locker had previously been able to receive “a couple 1,000 pairs on Friday and sell them out on Saturday” and implied those events would still happen but less often. With fewer such events, inventory “will move a little slower,” and the risk of markdowns “could increase.”

“There is nothing in our industry that turns like a high-heat, high-atomic launch retro,” elaborated Johnson. “We’ll still have that volume. It just won’t be to the same level. So sales per hour, sales per square foot and some of the traditional retail metrics will look a little bit different.”

Johnson also assured investors that Foot Locker in the past had run Foot Locker with Nike allocations closer to 50 percent of the mix. He said, “We know what it takes. We know what the consumer is looking for. As we bring more customers into the top of the funnel with these other brands, we will see some of the brands accelerate because we’ll have a much broader assortment of brand X, brand Y, brand Z. And the customer won’t just come in and say, ‘Ah, they’ve only got four pairs of Puma, I don’t see anything that I like,’ and move on. So, that’s the real opportunity. We will have to offset some of that high-heat productivity with a different business model.”

Page added, “The thing that is probably not coming through, and it should come through, is that aside from Nike, Foot Locker is generally under-penetrated in every other brand in the market, and the demand exists. Foot Locker has 50 years of goodwill in the Foot Locker name and 100-plus years as a retailer. But with the 50 years of brand equity that Foot Locker has, we have permission to expand and reach other consumers, and we will do that. “

The reduced Nike allocations will impact the fourth quarter of the current year. Page said Foot Locker did not have enough “reaction time” to offset the reduced allocations fully. Page added, “We’re not necessarily speaking to 2023, but we have more reaction time, even though this Nike dropping allocation will continue to drag in Q1, Q2 and Q3 next year from an anniversary perspective.”

The second quarter is also expected to see a steep decline as sales in the year-ago quarter were boosted by federal stimulus spending. Comps for the first and third quarters are being guided to be flat to slightly down.

Nike is still expected to be Foot Locker’s primary brand partner in the future.

On its third-quarter conference call on March 21, Nike officials had communicated to investors that it had completed its major “account pivots” as part of its marketplace realignment. The changes reduced the number of wholesale partners worldwide over the last four years by more than 50 percent. Those losing access to Nike products in the U.S. include Big 5 Sporting Goods, DSW, Dunham’s Sports, Olympia Sports, Shoe Show, and Urban Outfitters.

On the call, Nike’s president and CEO, John Donahoe, stressed that Foot Locker remained a key strategic partner to Nike. Donahoe stated, “I want to reinforce because I think there was some confusion on this, around Foot Locker. To be crystal clear, Foot Locker always has been, and always will be, a large and important partner of Nike’s. And that will continue to be the case. And they will have a very distinct role in our marketplace strategy as a wholesaler, with a particular focus on the culture of basketball, on the sneaker culture and on kids, which is a big and important opportunity for us.”

At the J.P. Morgan conference, Foot Locker officials also talked about the accelerated shift to off-mall. The company, in February, announced plans to accelerate the planned rollout of its larger off-mall Global Community and Power Stores to approximately 300 locations over the next three years that would come amid further consolidation of its mall-based stores. Johnson said, “We have the flexibility to pivot and move those as our consumer journey and as their preferences change.”

Foot Locker also discussed ample growth opportunities from two acquisitions from last year, WSS and Atmos, and its plans to work closely with the Goat Group, the sneaker reseller site in that Foot Locker owns a minority stake.

Johnson said Foot Locker would discuss some of its explorations with Goat in further detail on its first-quarter conference call but said the goal is to look for ways to connect commercially to drive growth together. Said Johnson, “We’re looking for ways to maintain that line between the primary market and the secondary market. There are opportunities for them to potentially take advantage of some of our shipping and some of our supply chain. We’re exploring how to connect customer data to understand customer behavior. So how many of our primary buyers are FLX members and will ultimately take those shoes and sell them on Goat? How do we think through that?”