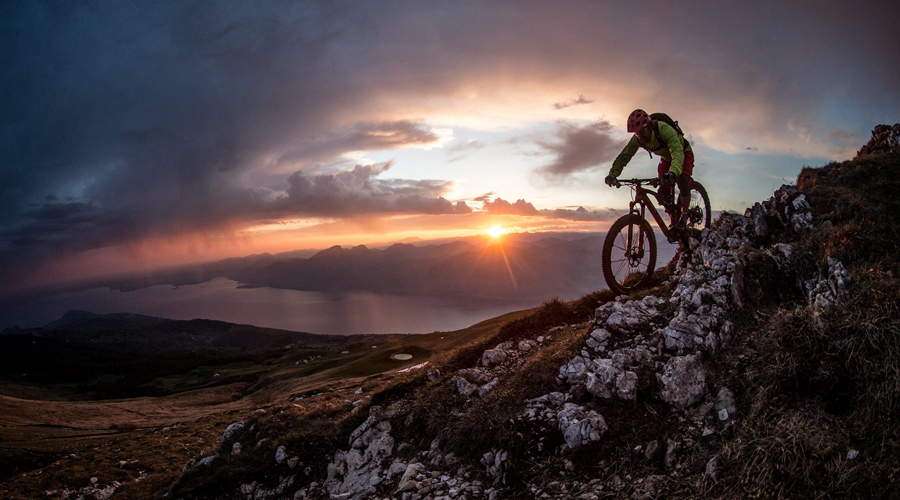 While much of the earnings growth will come from its power sports segment, executives said they also expect bike manufacturers to put more of Fox Factory, Race Face and Easton components on model year 2018 bikes that will hit the market starting next spring.

“The thing that gives me confidence is our own order book,” said CEO Larry Enterline. “What we see in both bike and powered vehicles has enabled us to raise that guidance. Even in challenging conditions, I think we’ve done well with [bicycle] product. We see it being a pretty good contributor across the product lines. Some of our new products there, seat posts have been well received.”

The relatively rosy forecast was surprising given flat sales at the company’s bicycle segment in the third quarter and what executives described as challenging conditions in the independent bicycle dealer (IBD) channel worldwide.

In the United States, bicycle shipments declined 8 percent from a year ago through the first nine months of the year, according to the Bicycle Product Suppliers Association (BPSA). Fox Factory, by contrast, reported sales at its bicycle segment were up 6.8 percent for the same period.

“We see high-end mountain, where we primarily participate, as holding up quite a bit better than that,” Enterline said.

Enterline noted that “inventories have come back into line” in Europe and “the U.S. is going okay.” He added, “China and Asia have been clearly probably the most impacted. That’s not a lot of our sales fortunately, but we did have some great growth over there that we’ve seen flat.”

Executives expect a long list of victories by its downhill and cross country athletes will drive aftermarket and OEM sales of its mountain biking forks and shocks in the fourth quarter and into 2017.

“We are pleased with our products’ spec positions in model year 2017 and we expect to continue to gain spec in model year 2018 as our planned product line is being met favorably by our OEM customers,” said Mario Galasso, executive vice president for business development.

Galasso also noted Fox Factory’s growing sales of e-bike specific suspension products, which are designed to work with stiffer chassis and damping and heavier tires. “We believe that there’s incremental units coming by way of the e-Bike,” said Galasso, adding that the segment will inevitably eat into sales of standard pedal mountain bikes. “It’s been one of the fastest growing areas of development for the bike industry for the last few years.”

The Subaru Sea Otter Classic held the first e-mountain bike race in the United States this year and plans to expand the event next year with help from Bosch e-Bike Systems and Haibike, two German brands that spearheaded the category in Europe.

Fox Factory also plans to expand its Rhythm line of suspension products, which it launched last year to address the sub-$2,500 mountain bike market. The company is still studying how to bring back the Italian Marzocchi brand it acquired in 2015 at a price point just below Rhythm.

Race Face and Easton, which Fox Factory acquired in December 2014, are also growing their OEM sales. Fox Factory announced a year ago that it was accelerating integration of Race Face/Easton after it became clear they would hit the high end of earnings targets stipulated in an earn out agreement. All three brands exhibited together at Eurobike and Sea Otter this year for the first time.

“We’re doing some colors and graphics that tie the fork, shocks, seat posts, crank bars, grips together,” said Enterline of efforts to integrate the businesses. “So it’s on track.”