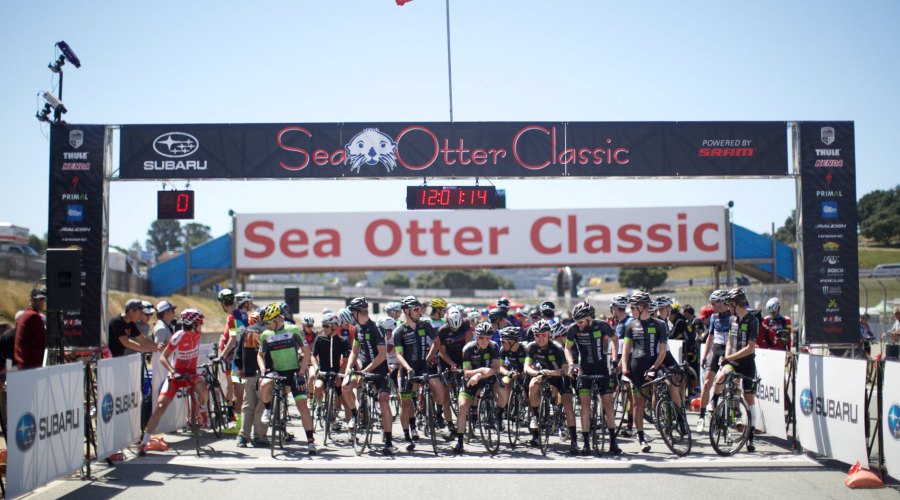 Haibike announced a multi-year sponsorship agreement to be the first official e-bike sponsor of the Sea Otter Classic. Haibike will also return in 2017 and 2018 as the official sponsor of the “Haibike eMTB Race ePowered by Bosch.”

“Last year’s inaugural eMTB race was a phenomenal success with over 120 participants and every one of our Haibike demos in use,” says Ken Miner, Haibike’s U.S. director of sales. “E-bikes continue to be the fastest growing segment of the cycling industry and Sea Otter is the ideal venue for us to show off our latest and greatest products.”

Haibike has big plans for its third year at Sea Otter, including a significantly larger expo space to accommodate more demo and race bikes and an expanded eMTB race. Haibike expects to see double the amount of racers competing on a new and improved course.

“We are thrilled to have Haibike come aboard as our official e-Bike sponsor for 2017 and 2018,” said Frank Yohannan, president and CEO of the Sea Otter Classic. “Having such a big player in the e-bike industry join us to support our celebration of cycling will be instrumental in bringing this segment of the cycling industry to our audience.”

The increased presence of e-bikes at events like Sea Otter is helping to change perceptions. Haibike is seeing greater awareness and acceptance of the category largely through a more educated and informed consumer.

The Sea Otter Classic is the world’s largest cycling festival, hosting almost 10,000 athletes and 70,000 spectators during the annual four-day event. It is a chance for brands, athletes, media and cycling enthusiasts to rub shoulders and test out the latest bikes on the market. Haibike’s increased sponsorship over the next two years is indicative of the brand’s commitment to grow in the U.S. and establish itself as a worldwide e-bike brand.