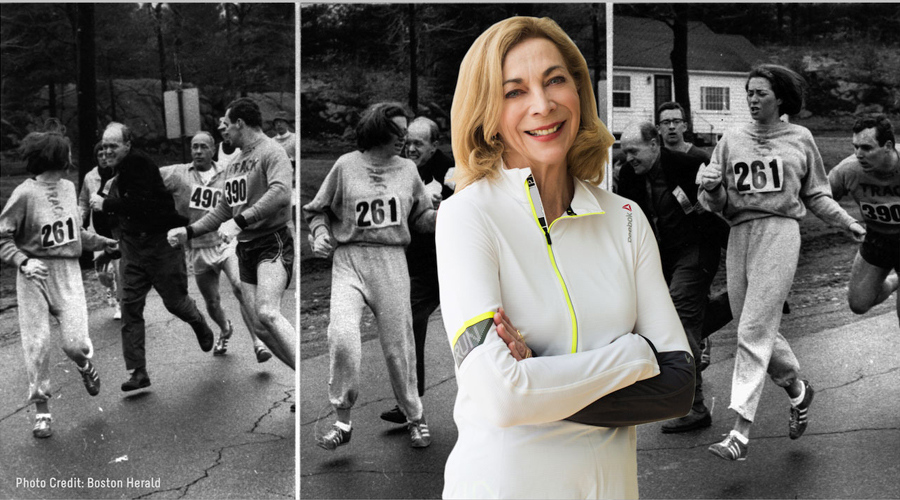 Kathrine Switzer, the woman who made history by running in the 1967 Boston Marathon when it was a male-only event, will mark the occasion’s 50th anniversary by running the 121st iteration of the race.

Switzer will run with a team of women representing her new global non-profit, 261 Fearless Inc., which seeks to use running as an activity to empower and unite women globally.

“What was a dramatic incident 50 years ago when angry race co-director Jock Semple tried to throw me off the course for being a girl, became instead a defining moment for me and women runners throughout the world. The result is nothing less than a social revolution; there are now more women runners in the United States than men,” said Switzer.

In 1972, five years following Switzer being pushed from the course, the Boston Athletic Association (BAA) welcomed women as official competitors.

Switzer was 3rd in that race, ran the Boston eight times and posted her personal best of 2:51:37 in the 1975 edition.

Her nonprofit 261 Fearless — inspired by her bib number — establishes active communication platforms, a series of running clubs, events, training and merchandizing to create a unique women’s community that helps them to overcome life obstacles and embrace healthy living.

The women who are accepted onto Team 261 Fearless will start the race with Kathrine.

Waterproof Breathable Textiles Sales to Exceed $1.5B by 2020