The suspensions were “due to violations of each organization’s code of conduct,” and involve the forfeit of certain rewards and opportunities afforded to members of the U.S. Olympic Team.

In other words, Lochte losing all of his endorsement partners was not the end to his punishment. The swimmer will be suspended from domestic and international USA Swimming competitions for 10 months (through June 30, 2017), which in turn makes him ineligible for the 2017 FINA World Championships.

During his suspension, Lochte will have no direct support or access to training centers or other facilities of the USOC, and must also forfeit all USOC and USA Swimming medal funding for his gold medal at the 2016 Olympic Games.

The other swimmers, Bentz, Conger and Feigen, will be suspended for four months.

All, including Lochte, have been removed from attendance for the Team USA White House visit and USA Swimming’s Golden Goggles event.

The sanctions took effect immediately, upon the suspension release on September 8, 2016. 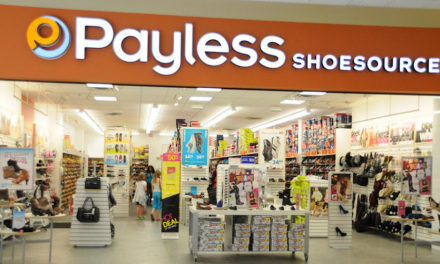