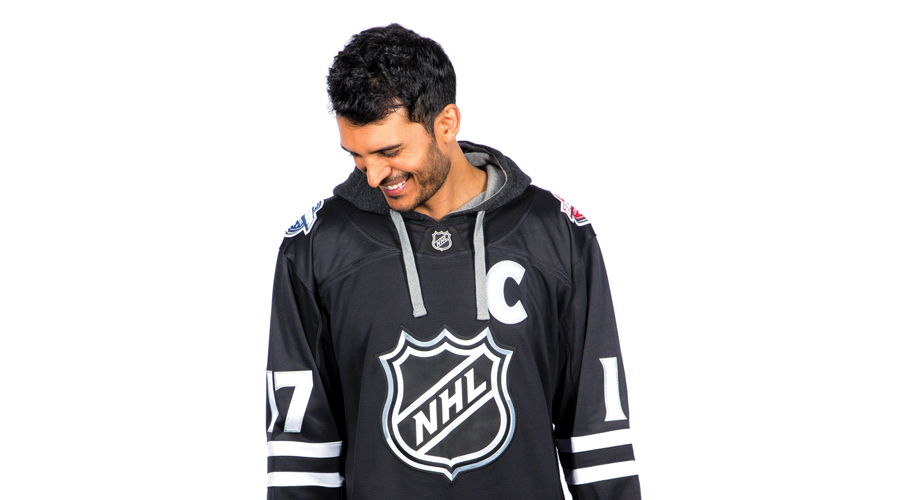 The National Hockey League (NHL) and Fanatics Inc. entered a long-term agreement that expands the scale and scope of Fanatics’ relationship with the League. As part of the new agreement, Fanatics will now be the official manufacturer of a broad range of NHL apparel and headwear, including replica jerseys, as well as merchandise for the Stanley Cup Playoffs and Final, starting with the 2017/18 NHL season.

Fanatics will also operate on-site retail at numerous NHL marquee events, power the NHL’s auction website and extend its relationship as the e-commerce operator for the League, which began in 2005.

“Our new long-term business partnership with Fanatics is a reflection of the growth and evolution of the consumer products and e-commerce business,” said NHL EVP and Chief Branding Officer Brian Jennings. “After a rigorous process, Fanatics emerged as an optimal choice given their commitments to expanding their already best-in-class capabilities in the e-commerce space, including building a sales and distribution infrastructure in Canada, and to produce lines of replica jerseys and apparel products that will excite NHL fans and drive sales for NHL retail partners.”

The deal expands the multichannel relationship between the two companies, while also leveraging Fanatics’ innovative mobile, merchandising and production capabilities to the benefit of both fans and retailers. With technology, mobile and social media all contributing to a surge in the speed at which fans want the latest gear, this new agreement will allow fans to have access to a broad assortment of products at their fingertips. The deal ensures retailers are positioned with product inventories in short timeframes in order to respond to trends and sudden spikes in interest and demand as the NHL season unfolds.

“The NHL is a league that has consistently been on the cutting edge of bringing fans closer to the game they love, and that passion extends to the paradigm shift we’re seeing in terms of in-the-moment purchasing patterns,” said Fanatics CEO Doug Mack. “With our scale and agility, Fanatics is uniquely positioned to greatly enhance both the assortment and speed to market of NHL merchandise for retailers as well as fans across all devices and at games or big events.”

Beginning with the 2017/18 season, Fanatics will become the exclusive manufacturer and supplier of all adult replica NHL jerseys, the top tier of which will be called “The Breakaway.” The replica jerseys will be produced by Fanatics Branded, the company’s merchandise division, and will be designed with fan-first features that are intended for enhanced comfort and versatility. Fanatics will also offer a line of youth replica NHL jerseys.