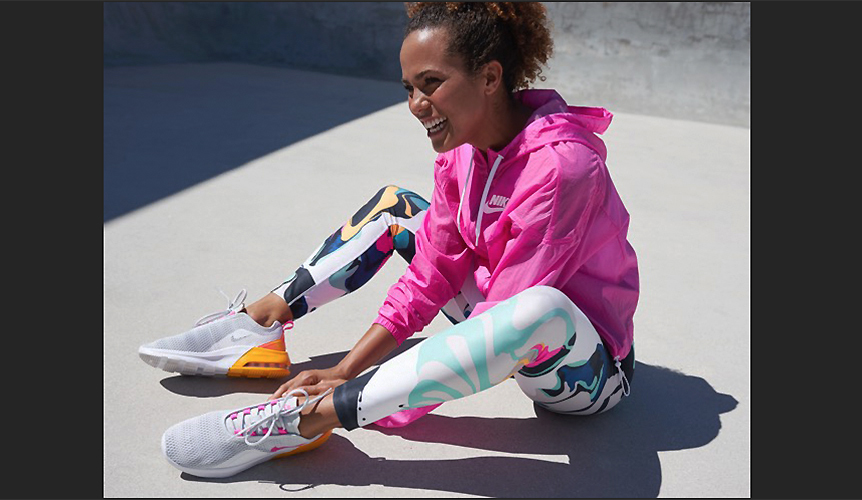 Famous Footwear’s comps grew 1.5 percent in the second quarter, rebounding from a 1 percent decline in the first quarter. Nike’s return to positive growth at the off-price shoe chain played a key role.

On a conference call with analysts, Diane Sullivan, CEO, at Caleres Inc., Famous’ parent, said Famous successfully worked its way through certain underperforming athletic styles from Nike in the quarter and the brand has returned to growth with back-to-school (BTS) selling. Said Sullivan, “A return to growth at Nike—that helped us a bit.”

She also credited Famous’ improving top-line trend to stronger assortments overall with the consumer seeking out newness. Said Sullivan, “It was the great execution from an assortment and merchandising standpoint making sure we were giving our customers access to very high demand styles and brands across categories. I think they really were super sharp in terms of their assortments.”

Finally, she believes Famous from enhancements in marketing, including a return to TV advertising, and its loyalty program profited.

The revamped loyalty program, Famously You Rewards, has been driving increased engagement among existing members and continued growth and engagement of new and reactivated membership base. Said Sullivan, “Existing rewards members are shopping more frequently and they’re spending more per shopping occasion.”

The return to TV advertising delivered a “solid response” and contribute to Famous’ sequential improvement in performance during the quarter.

“We expect our underlying momentum at Famous to continue into the third quarter as we have experienced a solid start to back-to-school and are confident that we are on track to deliver our eighth consecutive year of positive back-to-school same-store sales growth,” said Sullivan.

In the quarter ended August 3, total sales at Famous Footwear declined 2.2 percent to $419.8 million. The chain operated 35 fewer doors year-over-year to end the quarter with 973.

The 1.5 percent comp gain came on top of a 2.6 percent increase in the 2018 second quarter and came despite weakness in sandals due to inclement weather that delayed spring selling.

Gross margin for Famous was 43.4 percent, down 15 basis points year-over-year.

Ken Hannah, CFO, said the gross margin performance was “considerably better than we had expected as the team effectively cleared inventory in advance of back-to-school.”

Operating earnings at Famous declined 5.1 percent to $31.5 million due to the clearance efforts. Famous ended the quarter with inventory down 0.5 percent year-over-year.

Companywide, sales reached $752.5 million, up 6.5 percent. The gain partly reflected the addition of Vionic and Blowfish Maliby to the company’s Brand Portfolio segment as well as a planned reduction at Allen Edmonds.

Earnings in the second quarter on an adjusted basis rose 0.7 percent to $25.8 million, or 62 cents a share, from $25.6 million, or 59 cents, a year ago. Results topped Wall Street’s consensus estimate of 58 cents.

Excluding non-recurring items in the periods, net earnings reached $25.3 million, or 61 cents, up from $23.6 million, or 55 cents, a year ago. The unusual items related to the acquisitions of Vionic, Blowfish Maliby, and Allen Edmonds.

Gross margins came in at 40.7 percent, down approximately 80 basis points from the prior year reflecting continued growth in the lower-margin Brand Portfolio segment. Beyond the sales growth, the earnings growth was helped by a reduction of 100 basis points in SG&A, to 35.6 percent of sales. Said Hannah, “Our teams have done a great job managing what they can control.”

In its other segment, Brand Portfolio sales were up 17.9 percent to $359.6 million. Excluding the impact of acquisitions and the planned reduction at Allen Edmonds, sales were up 0.4 percent.

Sullivan said the weather resulted in later spring selling that impacted the sandal business across its Brand Portfolio segment and there was “a noticeable increase in demand for novelty and newness” in the quarter. The Brand Portfolio segment also experienced retailers more-tightly managing their inventories, which led to a moderation in replenishment orders. Sullivan added, “Fortunately, the investments we have made in product design, development and speed to market allowed us to manage and respond to these trends in a timely, efficient and profitable way across our Brand Portfolio.”

Gross margins in the Brand Portfolio were 34.7 percent in the second quarter, down approximately 80 basis points from the prior year, primarily driven by markdowns on spring inventory, less replenishment and retailer concessions. Adjusted earnings in the segment were down 23.7 percent to $13.9 million from $18.2 million a year ago.

Looking ahead, Caleres’s officials called out positive early reads on boots, both at Famous and the Brand Portfolio. Strong early selling is being seen with Dr. Martens, short booties, and sneaker booties. The company reiterated its guidance for the year that takes into effect the better-than-expected second quarter and the potential impact of tariffs.

On tariffs, Sullivan said that Caleres has been moving its supply chain to mitigate the impact of increasing tariffs for footwear produced in China. The company now sources approximately 40 percent of products outside of China, up from less than 15 percent five years ago.

“We continue to leverage our sourcing expertise, shifting additional production out of China, working with our partners to reduce costs, while also selectively exploring price increases where they will be least disruptive to our consumers,” said Sullivan. “While the situation remains fluid, we are working this real-time and are confident that we will find the right solutions to minimize the risk associated with tariffs throughout the balance of the year and into 2020.”

In a note, Sam Poser at Susquehanna International reiterated his “Buy” rating and raised his target price to $20 from $18. The analyst cited improving trends at Famous Footwear, a strong Brand Portfolio trends excluding the Allen Edmonds reset and management’s commitment to expense control.

On Famous, Poser said his team’s confidence that the chain will be able to hit its guidance of flat to positive low-single-digit comps is “much higher” than 90 days ago.

“Momentum is building as the newly launched Nike product for the mid-tier channel has hit shelves,” wrote Poser. “CAL management commented that sales growth of Nike turned positive and was significant in 2Q19 post the liquidation of Tanjun product. While our checks indicate that certain styles of the newly launched Nike mid-tier product have underperformed, the new product is a significant upgrade from the glut of Tanjun product that Famous was clearing in 1Q19. Further, other brands are also performing well including Vans, Crocs and Birkenstock.” 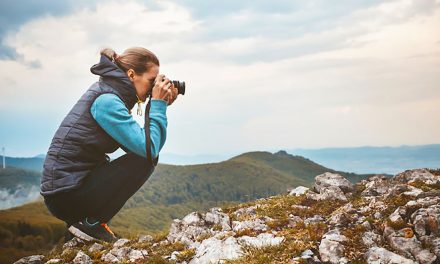