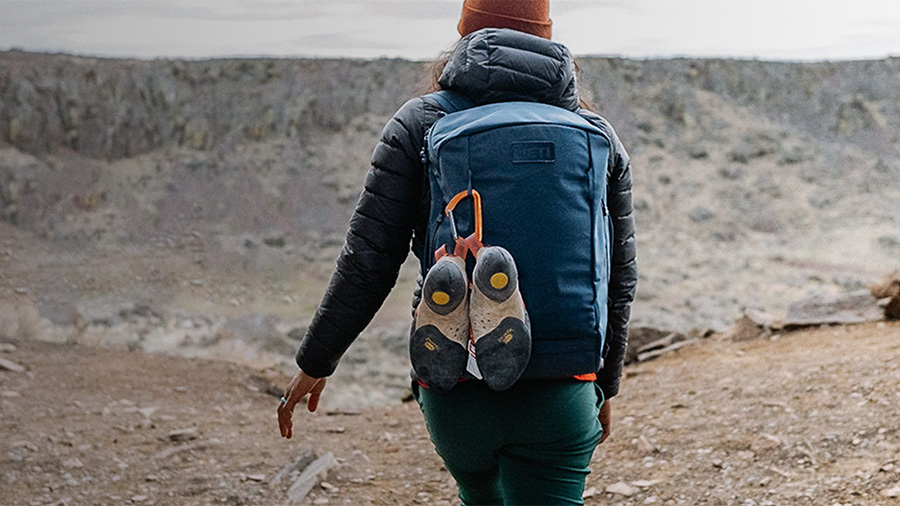 Shares of Yeti Holdings, Inc. fell 19 percent on Thursday after the maker of coolers and mugs reported a shortfall in its second-quarter results and slashed guidance for the year due to worsening consumer trends.

“While results fell slightly short of a high bar we continue to set, these results in the three-year compounded annual growth rate of 22 percent continue to show the durability of demand and the strength of the brand,” said Matt Reintjes, president and CEO, on a call with analysts. “On the bottom line, our near-term performance saw further pressure from several gross margin factors, including higher inbound freight costs, a shift in product and channel mix toward our lower gross margin coolers and equipment and wholesale business as we continue to support the channel sell-through and build back of inventory.”

The reduced guidance reflects a “more constrained spending environment” and continued freight cost headwinds. Reintjes said, “We have prudently adjusted our full-year outlook to reflect some of these ongoing uncertainties and our commitment to making the right, mid- and long-term decisions for the Yeti growth story. While not a decision we take lightly, this revised outlook reflects what we believe are the controllable and the unknowns in the back half of 2022.”

By channel, DTC sales increased 14.2 percent to $224.8 million, led by upbeat performance in Drinkware. The DTC channel represented 54 percent of sales, compared to 55 percent in the prior year period. Wholesale sales jumped 21.3 percent to $195.2 million, driven by Coolers & Equipment.

By product category, Drinkware sales increased 12.0 percent to $216.1 million, primarily driven by the continued expansion of its Drinkware product offerings, including the introduction of new colors, sizes, and demand for customization.

SG&A expenses increased 10.3 percent to $150.8 million but were reduced as a percent of sales by 230 basis points to 35.9 percent. The decline was primarily driven by non-variable expense leverage on higher sales, partially offset by higher variable expenses driven by higher distribution and logistics costs.

“First, our brand remains strong and continues to support the domestic and global reach we have discussed over the past few years. Second, growth in demand is proving durable due to our product innovation and diversified channels to market within DTC, wholesale and globally, even as the battle for digital traffic continues to escalate. Third, elevated supply chain costs continue to pressure margins, but we see decreasing forward rates and our heavily impacted inbound freight costs, which we believe has potential to set up as a tailwind for 2023,” said Reintjes.

Wholesale corporate sales and Yeti retail performed “very well” in the second quarter. At the same time, owned e-commerce and Amazon Marketplace were challenged by strong year-over-year comps and an increasingly competitive market for digital traffic, including the broader digital slowdown in the market.

“Yeti’s improved inventory position across key wholesale accounts is contributing to growth and sell-through in this channel,” said Reintjes. “It also reinforces how important our full omnichannel approach continues to be.”

On the Yeti e-commerce side, investments to build analytics capabilities have helped improve retention and conversion, while acquisition remains a focus for 2022.

On the product side, Yeti introduced new soft and hard coolers, bags, and apparel.

“As we build awareness and full channel distribution of these new products, we believe this sets up well for both near and long-term growth,” said Reintjes. “Even though we are starting to see heightened promotional activity in the market, including more aggressive performance marketing tactics and deeper and more sustained discounting, we are focused on conveying the power of our brand and product through innovative product marketing to cut through the market noise.”

Reintjes said Yeti is “staying nimble by taking appropriate actions across our supply chain and operational management of the business given the rapidly changing landscape.” This started in the second quarter with active management of inbound supply to match its global demand outlook for the rest of 2022 and into 2023.”

He added, “While we are seeing some signs of cost relief, particularly in the transportation area, this is expected to have a more significant impact across our income statement and balance sheet as we move into the next fiscal year. In total, Yeti is responding thoughtfully and realistically to balance the opportunity we see in the market and, just as importantly, what we do not fully know in the quarters ahead.”

Paul Carbone, SVP and CFO, said Yeti’s inventory position shows 44 percent of the total on-hand product inventory, 30 percent is in-transit inventory and 25 percent is inbound freight cost. “While we have not seen overall transit times improve, we are seeing improving port-to-port times, though this is being offset by increased times while at the ports and transfer to rail yards,” he added.

For the year, the updated outlook calls for: