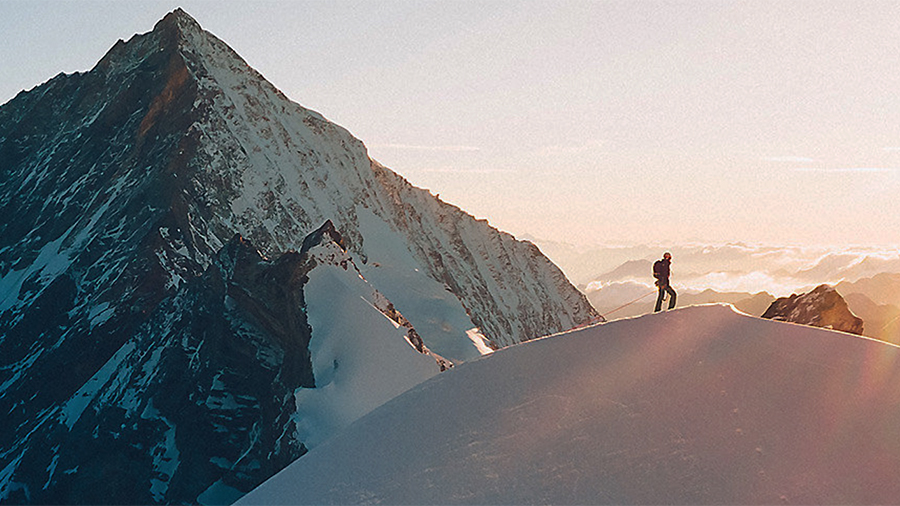 VF Corp.’s management team forecasted healthy growth under its new five-year plan announced during Investor Day, its first since 2019. However, it slashed its outlook for the current fiscal year primarily due to continued underperformance by Vans and an expected greater promotional environment than anticipated in North America in the back half of 2022.

At the meeting held in Denver, CO, Matt Puckett, CFO, said several factors played a role in its reduced guidance. Vans had a weaker back-to-school season, and VF now expects Van’s sales to be down 10 percent in its fiscal second quarter ended September 30. Puckett said VF also lowered its expectations on Vans for the back half of the year based on back-to-school trends.

In China, VF sees improvement and expects to reach its forecast in the second quarter for the region and show a “quite significant sequential change” in the quarter versus the first quarter. Puckett added, “But we are expecting a bit of a slower recovery in half two than where we had modeled our business at the beginning of the year, given what’s going on in the environment in China today.”

Another factor in the company’s reduced forecast is building inventory across the global retail marketplace, including its largest market in North America. Puckett said, “As a result of that, we expect a more impactful promotional environment impacting the marketplace in the back half of the year.”

To a lesser degree, the continued strengthening of the U.S. dollar caused some revisions. As a result, VF now expects sales in its fiscal year ended March 2023 to grow in the 5 percent to 6 percent constant dollar range versus its previous outlook of at least 7 percent. EPS is now expected in the range of $2.60 to $2.70, down from $3.05 to $3.15.

Puckett added, “We will still generate a meaningful amount of growth, and we will still have healthy overall margins and cash generation.”

During the meeting, VF’s management focused on its new growth plan that calls for mid-to-high single-digit revenue growth and high-single to low-double-digit earnings growth over the next five years. VF Chairman, President and CEO, Steve Rendle said that while Vans, its largest brand, is “not achieving what we know it’s capable of,” VF has “returned to growth, and there’s broad-based momentum across our portfolio.”

“This is a very exciting time for VF,” added Rendle. “While we have one of our key brands not achieving its potential, every one of our other brands, the other 11 brands, are achieving at or greater than their commitments.”

North Face Targeting High-Single To Low-Double Digit Growth
Among major brands, the strongest growth over the next five years is expected to come from The North Face, with the brand’s five-year CAGR expected to be high-single to low-double-digits in constant dollars.

Nicole Otto, who in July replaced the retiring Steve Murray as global brand president, The North Face, provided a broad look into the brand’s journey since being acquired by VF in 2000 when it had sales of about $200 million. Sales reached $3.3 billion in FY22.

From 2000 to 2016, The North Face went through a period of hyper-growth as sales expanded 22 percent on a CAGR basis. Sales slowed to a 4 percent CAGR during a product reset from FY14 to FY17 but have regained momentum in recent years with a 7 percent CAGR over the last five years.

In the future, Otto, formerly VP of Nike Direct North America, said The North Face would look to continue to leverage its leadership and authenticity in the outdoor category to gain share to be the world’s leading outdoor brand.

A strong innovation pipeline and connecting with its “Progressive Explorer” consumer is expected to help the brand continue to win in core categories such as snow and outerwear. Faster growth is predicted in underpenetrated spring and summer categories. Sales are expected to triple over the next five years in footwear and the hike/trail/active segment.

Higher growth is expected in DTC through owned-doors expansion across regions and enhanced digital capabilities. By region, The North Face will look to accelerate recent momentum in its U.S. business. The goal by FY27 is to have sales split between DTC and wholesale and similarly in the Americas and International.

Vans Targeting Mid-Single-Digit Growth
Vans is expected to show mid-single-digit growth on a CAGR basis from FY22 to FY27. Kevin Bailey, who returned to the role of president of Vans in March 2022, noted that Vans had grown at a 14 percent CAGR since VF acquired the skate brand in 2004 through FY22. Sales were $4.2 billion last year.

Bailey, president of Vans during one of its hyper-growth periods from 2009 to 2016, said Vans’ revenue growth has slowed because the brand became dependent on a rigid classics icon management strategy. Continued style adaptations and innovation are planned to deliver greater diversification and capture broader lifestyle trends in the marketplace.

Vans will continue to look to build heat through Pinnacle products and distribution, along with collaborations. By channel, outsized digital growth and store productivity increases will be a focus.

Timberland Targeting Mid-Single-Digit Growth
Susie Mulder, global brand president, Timberland, said the brand had sales of $1.8 billion last year, benefiting from a strong recovery in the Americas region in 2021 after the pandemic’s impact. Over the last year, other positives for the brand included accelerated growth in apparel, digital and its Pro work range.

In the future, Timberland will further strengthen its connection and engagement with its “adventurous doer” consumer with its “no work, no outdoor, no story” campaign and ones planned to celebrate its 50th anniversary.

Timberland sees an opportunity to build a more relevant women’s business. By channel, Timberland will look to drive outsized digital growth while delivering consistent wholesale performance and elevating the experience in DTC stores. Another priority for Timberland is delivering balanced results globally, with all regions consistently contributing to higher revenue.

Among other brands, Dickies is expected to drive high-single-digit growth on average over the next five years. Sales reached about $800 million in FY22.

VF nonetheless said it expects to record a non-cash charge during Q223 in the range of $300 million to $450 million related to Supreme’s trademark and goodwill values during its second quarter ended September 30. VF said higher interest rates and foreign currency fluctuations are expected to negatively affect the estimated fair values.

VF’s emerging outdoor brands, including Altra, Smartwool and Icebreaker, are projected to deliver five-year growth on a CAGR basis in the mid-to-high-teens percent in constant dollars. VF’s other brands include Eastpak, JanSport, Kipling, and Napapijri.

By channel, DTC digital is expected to see the fastest growth with a low-double-digit CAGR to represent 35 percent of revenues by FY27. DTC stores and wholesale are both expected to increase in the mid-single- digits on a CAGR basis.

EPS is expected to grow at a five-year CAGR of high-single to low double-digit percent (in constant dollars) against FY22 adjusted EPS of $3.18.

FY23 Financial Outlooks Lowered
VF expects Q223 revenue to be up low-single-digit percent in constant dollars and adjusted EPS in the range of 70 centsto 75 cents. Wall Street’s consensus estimate for the second quarter had been $1.00.

For the full fiscal year, the revised outlook includes the following: