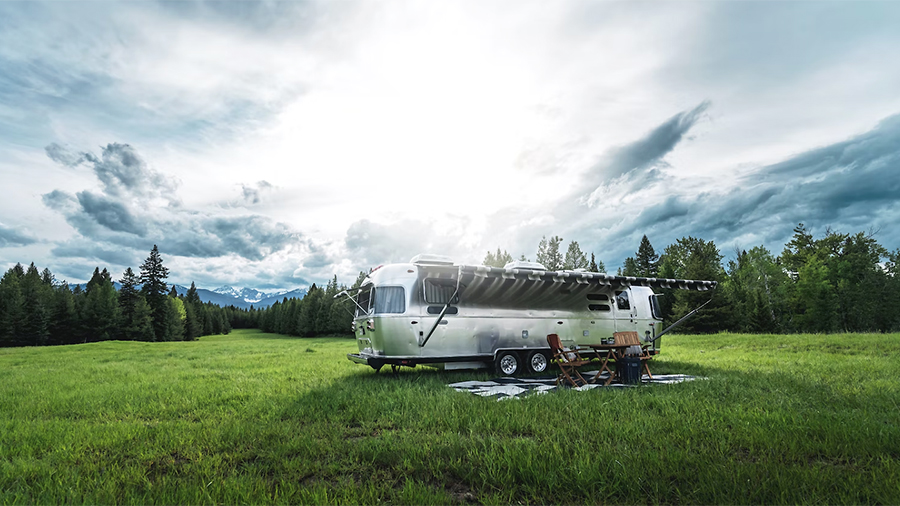 The increase was largely impacted by the increase in the average sales price of units, partially offset by a decrease in units sold. The addition of Airxcel, a supplier of OEM and aftermarket RV parts and accessories acquired in September 2021, accounted for $129.6 million of the increase.

“Responding to record post-pandemic demand that accelerated a secular shift in our market since the middle of 2020, our teams did a remarkable job of navigating labor and supply chain constraints to deliver record unit shipments in fiscal 2022 in order to meet strong end demand and restock dealer inventory,” said Martin.

“During the fiscal fourth quarter, and consistent with our previously announced expectations, we experienced a softening in towable order activity due to successful dealer restocking of towable units combined with lower consumer confidence and macroeconomic uncertainty, which adversely impacted end consumer demand,” said Martin.

In response to these conditions, production levels of towable products were reduced to keep dealer inventory levels balanced and Thor remains focused on aligning wholesale production with retail demand. Martin said, “Despite the near-term macroeconomic uncertainty, our variable cost structure and the experienced leadership across our enterprise enabled us to successfully manage through the changing market conditions, and our fourth quarter results demonstrate that success.”

By segment in the quarter, North American Towable RVs recorded sales of $1.8 billion, up 3.8 percent. Gross margins eroded to 15.2 percent from 17.9 percent. Income Before Income Taxes were down 10.2 percent to $181.7 million.

Todd Woelfer, SVP and COO, said, “Within our North American Towables segment, we were proactive in dialing back towable production in the fourth quarter to align with softening demand through the reduction of daily production rates, the shortening of production schedules and the temporary consolidation of certain production facilities. We continued to maintain consistent controls on our cost structure and improve labor efficiencies to partially offset the current competitive pricing environment for towable products.”

Woelfer attributed the sales decline in Europe to continued chassis supply challenges. Strong pricing actions helped offset material cost pressures to drive the margin improvement in the quarter. Woelfer said, “As an enterprise, our performance continues to match our strategic focus of core improvement and continues to outperform expectations.”

Colleen Zuhl, SVP and CFO, strong cash flow in the year enabled Thor to reduce its debt with principal payments of $332.9 million on its term loan, reinvest into the business, and repurchase $165.1 million of common stock. She said, “Our balance sheet remains in excellent condition, as we ended the year with total liquidity of $1.19 billion, including cash and cash equivalents of $311.6 million and $874.0 million available under our ABL. We believe our strong liquidity and strong cash generation profile will allow us to operate from a position of financial strength going forward as we navigate near-term market dynamics.”

Looking ahead, Martin said there “remains a level of uncertainty in respect to near-term economic growth and consumer demand” and he’s confident in Thor’s ability to manage disruptive cycles.

Within its North American Motorized and European segments, dealer inventory levels remain near historically low levels and the need to restock channel inventory will serve as a tailwind in fiscal 2023. He said Thor remains committed to “new and innovative products” to the marketplace to drive demand.

Concluded Martin, “While we successfully manage through the short-term economic uncertainties, we continue to manage the business for the long term. We continue to pursue and build out our automation, innovation and aftermarket strategies in order to remove industry friction points and enhance the RV lifestyle and experience for the end consumer. Our continued focus on making the RV lifestyle attractive to consumers provides a foundation for the long-term growth trajectory of the RV industry.”