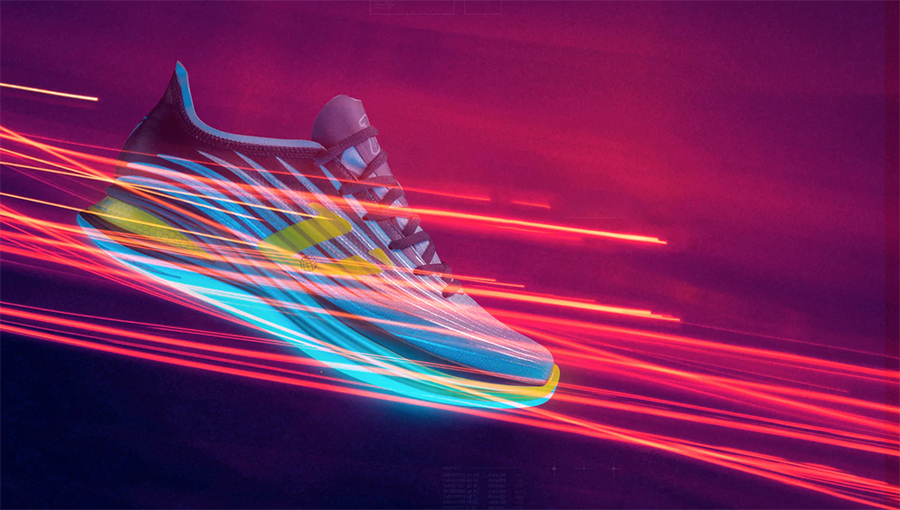 Vimazi, a Portland, OR-based startup, has developed a range of running shoes tuned for the pace of runners with the promise of better cushioning and more efficiency.

Scott Tucker, co-founder, president and CEO, formerly developed running footwear for Pearl Izumi and Scott Sports and was president of Montrail in the early days of the trail running brand. He spoke with SGB Executive about the inspiration for the brand, the technology behind the shoes and scheduled launch plans. 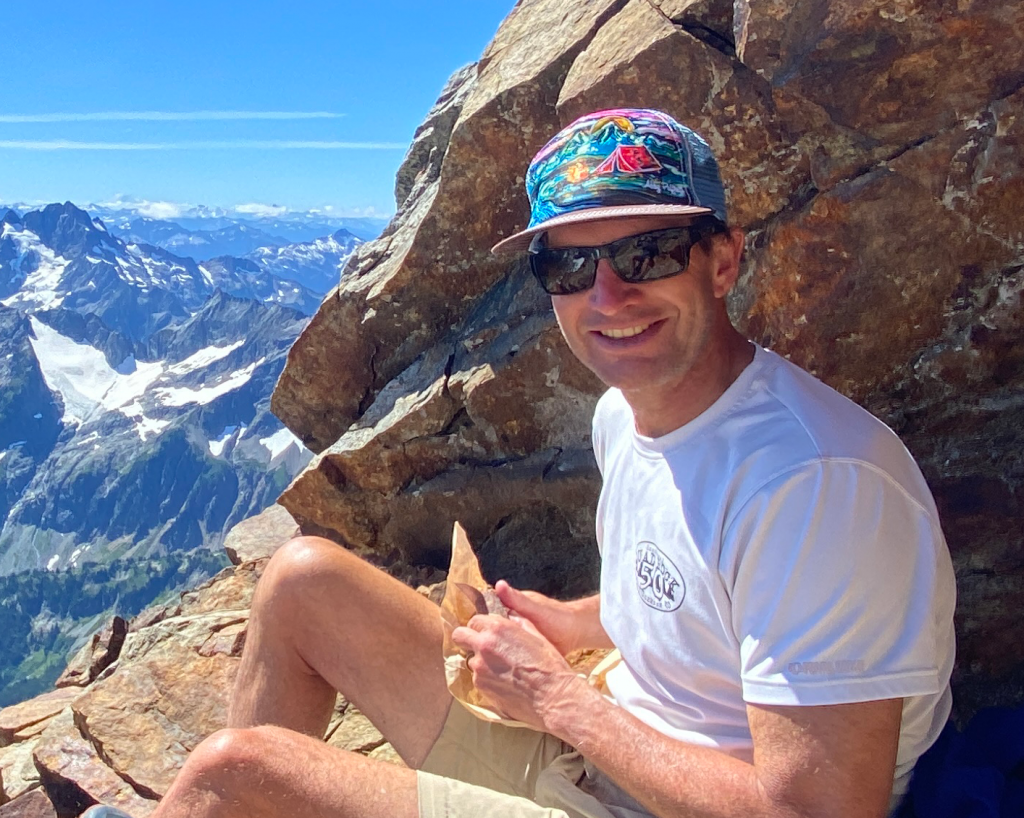 What inspired your idea for pace-tuned running shoes? My original inspiration was that I don’t believe in magic. And I don’t believe you can violate the laws of physics, specifically conservation of energy, which says that you can’t get more energy out of a shoe than you put in. But that was what the “super shoes” seemed to claim because they said the shoes increased the bounce and that energy return helped you run faster. Something was amiss, and I wondered what was going on.

My idea was simply this—since a shoe can only respond to the forces you put on it and where you put those forces on the shoe (heel, ball of foot, toes), then you want to know what the forces are. I suspected but didn’t know exactly how the forces would be greater the faster you ran. But, if I could figure out how to calculate the forces according to pace, weight, foot strike, etc., I could design shoes accordingly. This idea came to me one dark, wet, early morning as I jogged down to the track for my Tuesday track workout in 2017. I thought, “If I can figure this out, I could make and sell shoes by pace zone and give runners of all abilities better performing shoes.” Pace-tuned shoes.

How would you summarize your research into tuning shoes by pace? What began as research confirmed my intuition that the forces at impact and push-off both increase with increasing speed. I used a pressure measuring instrument (Matscan, by Tekscan, Inc.) to record force magnitude and duration for running at controlled speeds (actually, I controlled cadence and stride length, which precisely controls speed).

The data, called vertical ground reaction force, VGRF), confirmed my force versus pace hypothesis, but I was far from being able to calculate the forces. I could only measure them. To engineer a product, I needed the formulas to plug in and develop engineering specs. The real “research” was to solve the physics problem of how to calculate forces as a function of pace. So I wrestled with this problem until I pinned it to the ground. Then I did more measurements (270 controlled human barefoot running trials) to verify my math against data. The result is the formulas that predict forces, and the associated motions, for running.

Vimazi’s first product range targets four runners across fast to slow-pace ranges—Elites & Speedsters, Dedicated Competitors, Mid-Pack Runners, and Free Spirit Joggers. Will you fine-tune future products? We have six-pace zones from 4:30 min/mile to 12:30 min/mile. We are adding another model, the Z80, to extend the pace range to 15 min/mile. How you categorize yourself as a runner is up to you. The purpose of labels is to help guide consumers to the best model for them based on how they run.

What questions do specialty running stores and runners ask about Vimazi’s pace-tuned approach? The big question is whether there is a carbon plate in the shoe. The reply is, “no carbon plates.” The reason is that the pace-tuned design is better, and provides a softer impact and more efficient propulsion. Adding a carbon plate only serves to increase cost.

Vimazi has looked at a “hybrid direct-to-consumer” distribution model. What does that mean? A simple mantra drives the hybrid-sales channel approach: meet the consumers where they are, don’t make them shop where you want them to. If they want to get their information online, then provide it online. If they want to buy online, make it easy for them to do so. On the other hand, if they prefer to shop in a specialty-run store, make retail a good experience for them.

How did you come up with the brand name? I love the creative process of trademarks. It’s not just the psychology; it’s the URL, the number of keystrokes, how it works in other languages, and what happens if you mispronounce it. It took hundreds of attempts. Finally, I found the Greek word vima, meaning step, pace, and zoni for zone and discovered that combining them made a rhythmic, unique word. Vimazi pace-zone. Don’t forget the logo “V”. This came from the Greek letter and symbol for velocity in physics.

What is your launch strategy? Our launch strategy is to announce to the world that Vimazi has arrived on the eve of the actual landing of production in the U.S. Since COVID, production timing has been fluid, but we have made enough progress in the production to be able to plan a “launch” at TRE in November 2022 with inventory availability in December. Practically speaking, a launch extends for months because it takes too long to get the word out.

You could have developed the idea at an existing running vendor and tap their resources. Why did you decide to go out on your own? I have an entrepreneurial spirit and paid my dues working for the man. In my experience, if you want it done right, you have to do it yourself. Vimazi is the right way to make and sell running shoes. I couldn’t bear to make concessions to an existing brand.