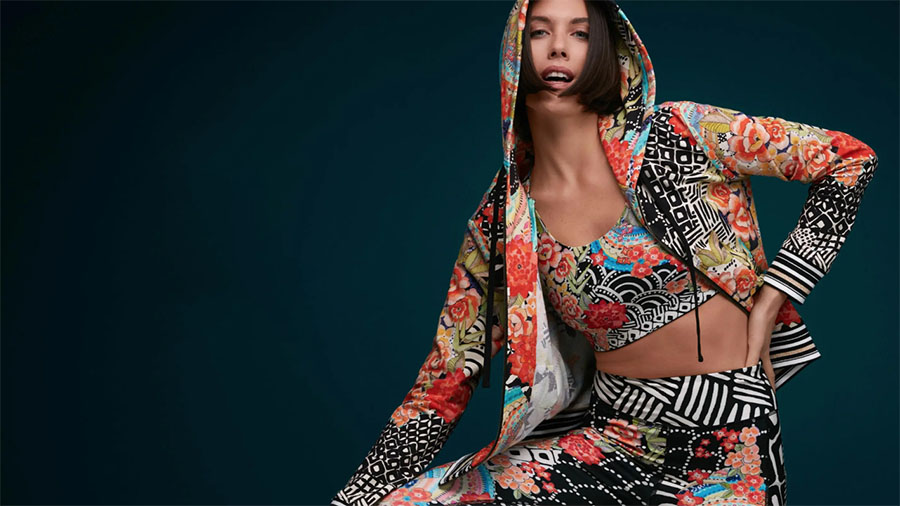 On its first quarterly call since acquiring Johnny Was in September, Oxford Industries Inc. said the California-based lifestyle apparel brand complements the company’s other brands and is well-positioned for continued double-digit growth.

“The brand has a clearly defined positioning, which drives emotional connection and strong engagement with its very loyal customer base,” said Tom Chubb, chairman and CEO, of Johnny Was on Oxford’s third-quarter conference call. “Johnny Was is priced a bit higher than our other brands and sits in the very attractive affordable luxury portion of the market.”

Chubb added, “The brand has an excellent balanced distribution model with 40 percent of sales coming through e-commerce bolstered by a fleet of 60-plus carefully located stores with attractive unit economics and a brand-enhancing and mutually profitable wholesale business. Currently generating annualized sales of over $200 million with operating margins in the mid to high-teen range, Johnny Was has a profitable growth trajectory ahead of it.”

Founded in 1987, sales in the trailing twelve-month period ending July 31, 2022 were $202 million, according to Oxford documents. Over that time period, e-commerce accounted for 41 percent of sales; retail, 34 percent; and wholesale, 25 percent. Johnny Was had 240,000 unique DTC customers over that timeframe with an average DTC order value of $290, 2.3 times the average order from Oxford’s existing premium portfolio of under $125.

Chubb said the brand also has “an excellent management team,” led by CEO Rob Trauber, “that has been in place for many years and is well aligned culturally and strategically with OXM. The Johnny Was an OXM corporate teams have been working hard on the integration and laying the foundation for future growth in the brand.”

Oxford paid $270 million for Johnny Was with the acquisition expected to be accretive to earnings this year. From a profit perspective, gross margins for Johnny Was were 70 percent in the twelve months ending July 31 with an operating margin of 17 percent, including $5 million in depreciation expense.

Scott Grassmyer, CFO and COO, said, “We’re excited to have added a business with annual net sales in excess of $200 million, the opportunity for double-digit top line growth in the future, the expectation of approximately 65 percent gross margins and mid to high-teen operating margins, excluding any inventory step-up charges and amortization of intangible assets.”

For the fourth quarter, sales are projected to be between $366 million and $381 million compared to $300 million in the fourth quarter of fiscal 2021. More than 60 percent of the sales increase is expected to be from Johnny Was sales. Grassmyer said, “These updated guidance figures also reflect strong holiday sales to date while contemplating the uncertainty as we believe shoppers are returning to pre-COVID holiday shopping patterns after shopping earlier in 2021.

Adjusted EPS in the fourth quarter is expected to be between $2.01 and $2.16 against $1.68 on an adjusted basis in the prior year.