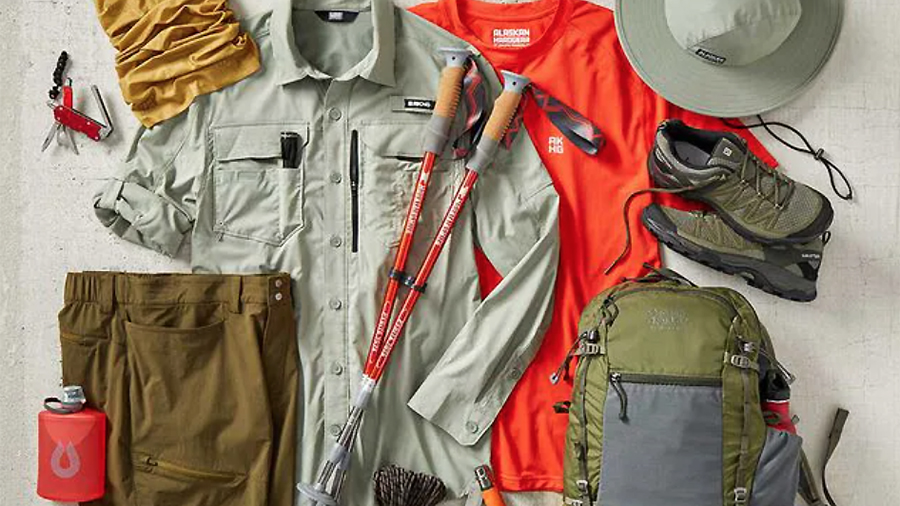 “These results were better than our internal plan as well as our early projections and demonstrate our continued operational effectiveness in the face of a dynamic macro environment,” said president and CEO, Sam Sato on a call with analysts. “With inventories reaching a healthier position at quarter-end and digital marketing tactics that draw on elevated data analytics, we are meeting the needs of our customers and executing our strategies for long-term brand growth.

Sato particularly called out the improvement in gross margins, which reached 54.6 percent, an increase of 470 basis points over last year.

He said the company continues to fund its strategic brand development initiatives with an increase in creative asset investments supporting the launch of Duluth by Duluth Trading Co. brand and the rebrand of Alaskan Hardgear as AKHG.

“The new brand positioning features seasonally relevant items for active outdoor categories in swim, gardening and hiking,” said Sato. “And as our receipts improve, the customers’ response to our offering overall is strong and led to high single-digit sales growth in April. With the support of new brand awareness campaigns, the momentum continued through the Memorial Day weekend, with customer demand exceeding last year.”

Direct-to-consumer (DTC) sales decreased 12.1 percent to $77.7 primarily due to heavier clearance sales, coupled with continued supply chain disruptions during the prior year. DTC sales were down 18.8 percent and 22.9 percent in February and March, respectively, as compared to the prior year, but April ended strong with DTC sales increasing 10.8 percent as Duluth’s inventory position continues to improve.

Sato said overall sales were planned to be down to the prior year due to expected inventory delays and a strategic shift to carry meaningfully lower levels of clearance inventory. Duluth ended the quarter with clearance goods making up 3 percent of total inventory compared to 8 percent last year.

“Our overall inventory position at quarter-end is 6 percent higher than last year, a significant improvement from the beginning of the quarter where we were down 18 percent. Importantly, the makeup of our inventory is significantly healthier compared to last year,” said Sato. “The positive outcome of our strategic transition in inventory mix is that we are generating significantly higher gross product margins, fueling gross profit dollar growth while absorbing higher-than-normal transportation costs.”

Gross profit increased 0.8 percent to $67.1 million. Gross margins improved to 54.6 percent from 49.9 percent. Absent the $3.9 million carryovers of expedited freight costs that were expensed during the current quarter, gross margins in the latest quarter have been approximately 58 percent, up 810 basis points. The increase in gross profit rate was driven by fewer clearance sales due to improved inventory position.

The net loss in the first quarter was $1.3 million, or 4 cents a share, compared to a net income of $0.5 million, or 2 cents, in the prior-year first quarter. Excluding the $3.9 million carryovers of freight costs, net income would have been $1.6 million, or 5 cents. Wall Street’s consensus EPS estimate had called for a loss of 18 cents.

Duluth maintained its outlook for the year. The outlook calls for: